UNLEASH YOUR PASSION FOR RETRO RPGs

For the first time ever, RPG Maker 2003 is officially available in English! This legendary game development engine is both highly affordable and easy to use, and it remains one of the most popular RPG Maker installments to date. It is the first engine in the series to employ a sideview battle system similar to the classic RPGs of the early-to-mid 90s. If you have always wanted to create a retro RPG with a third-person battle system, or simply are looking for an affordable but reliable game creation engine, then RPG Maker 2003 is for you! 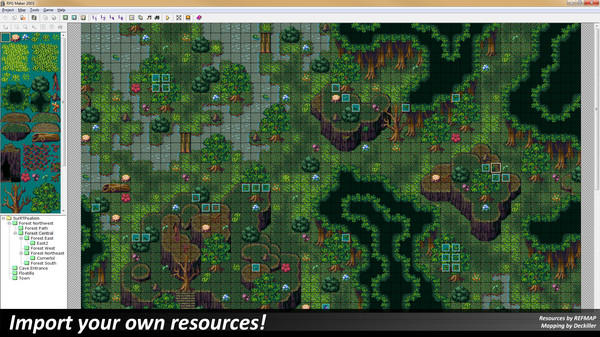 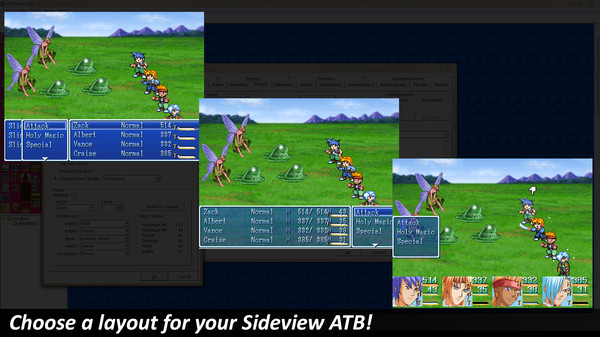 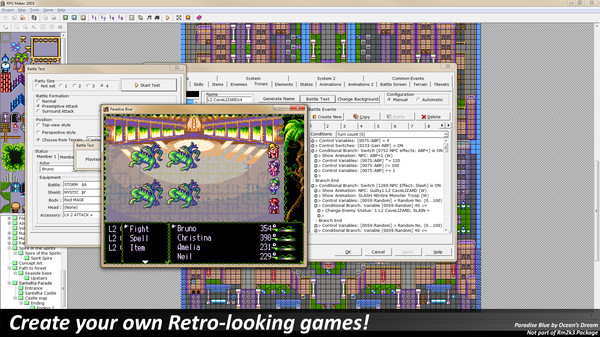 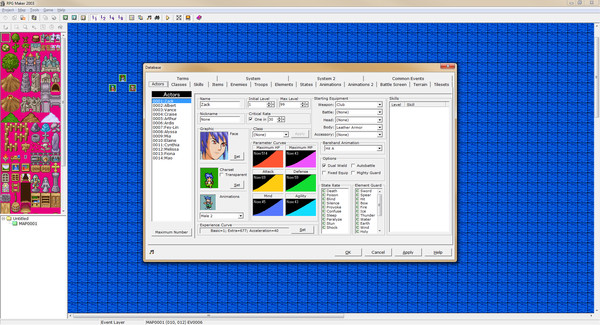 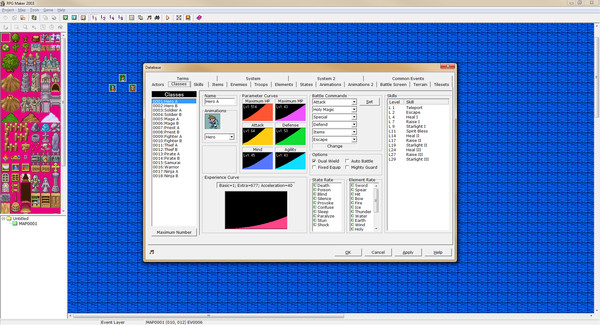 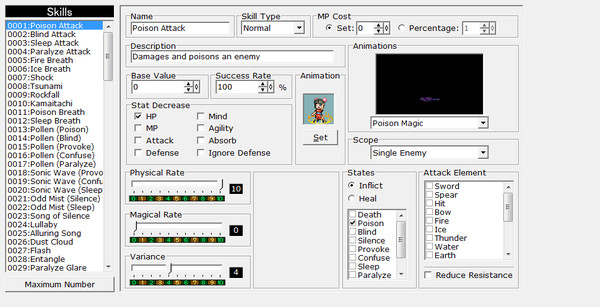 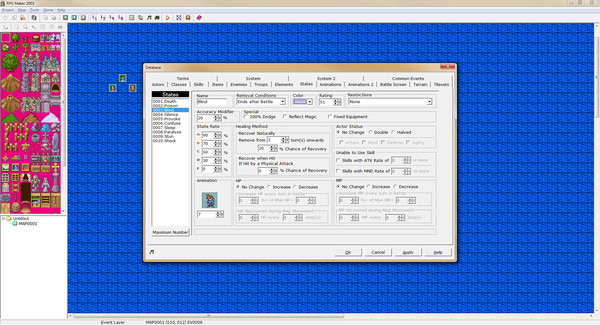 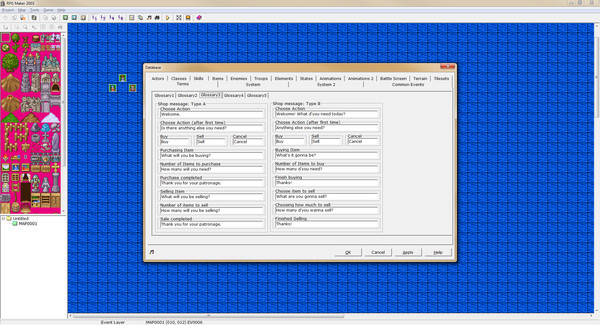 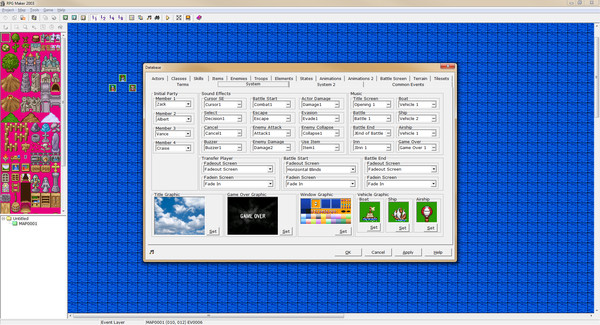 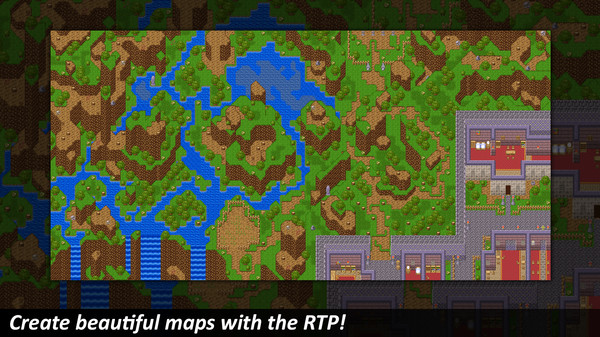 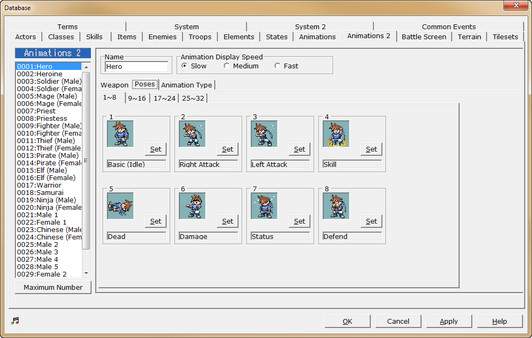 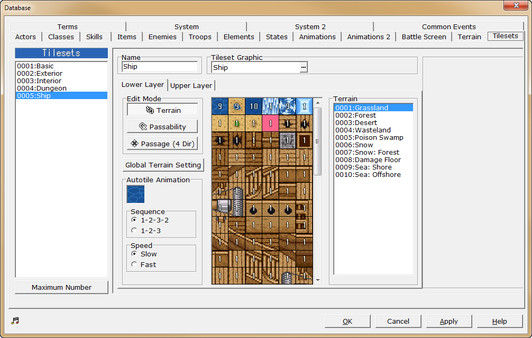 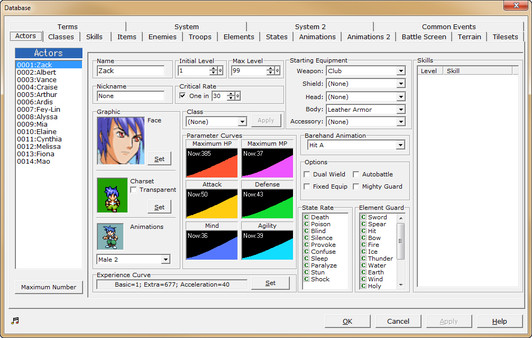 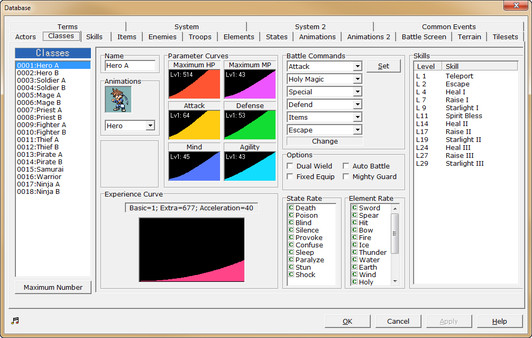 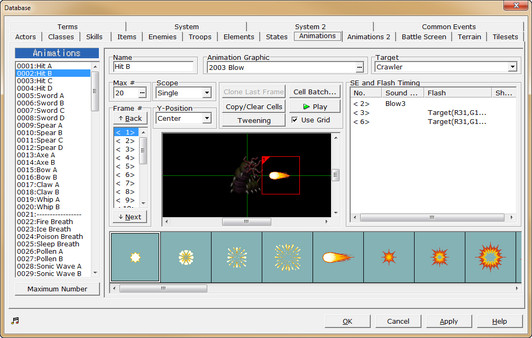 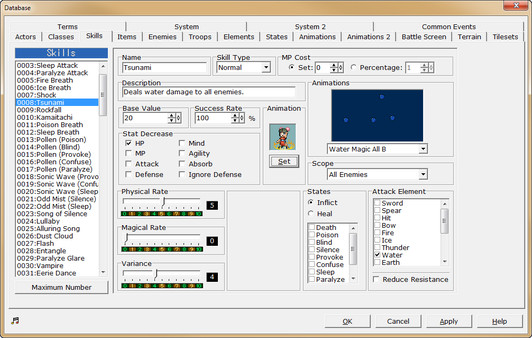 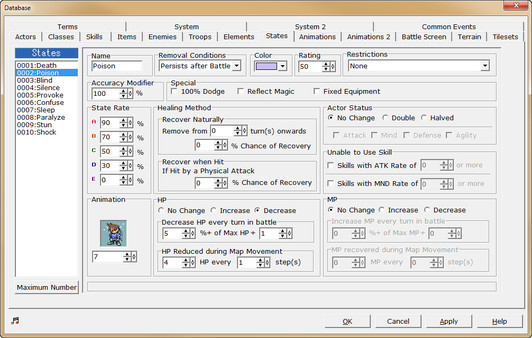 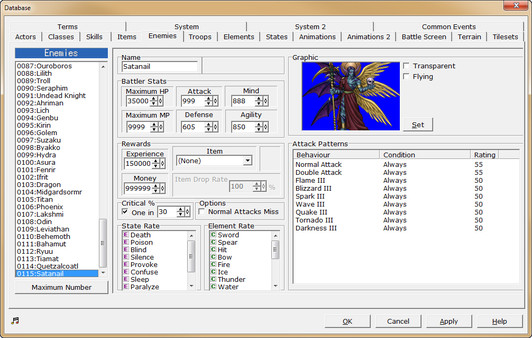 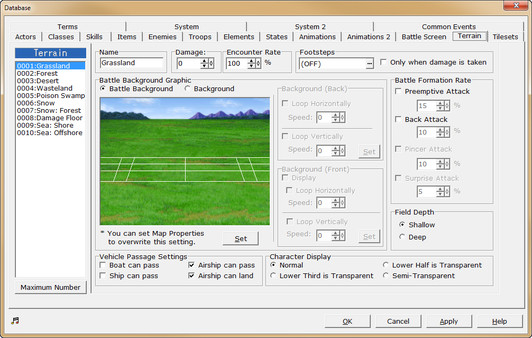 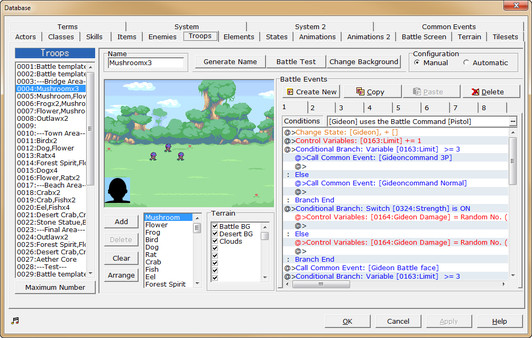 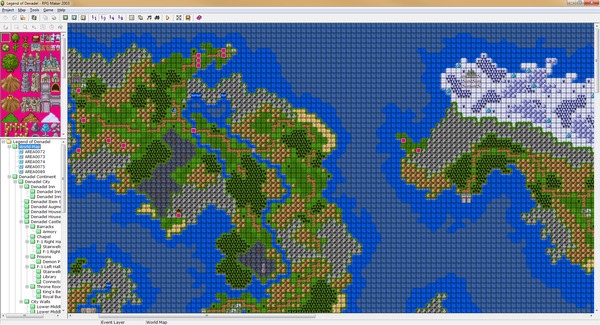