This game is the direct sequel of Ashes of Immortality.

Far from the politics of the Noble Houses, far from the obsessive crusade of the Family, far from the blood and death and betrayal that is the vampiric land of Ruthven, lies a land of wilderness, of nature, and of danger. A land where wolves walk as men, and the full moon brings awe and fear. A land called Landis.

When a dangerous and charismatic fanatic moves to erase civilization from the world and replace it with wild anarchy, a young werewolf, defender of his people, must work to overcome the prejudices of his people and the world to stop him. 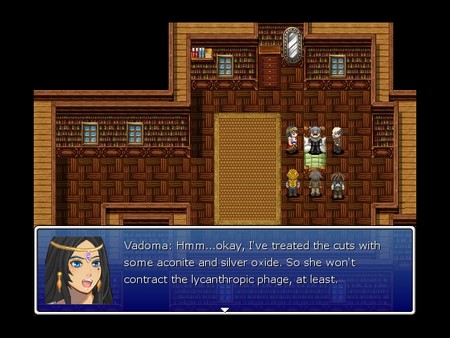 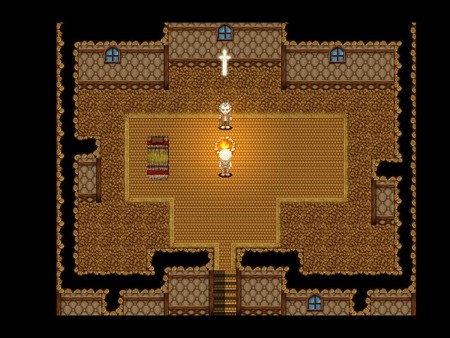 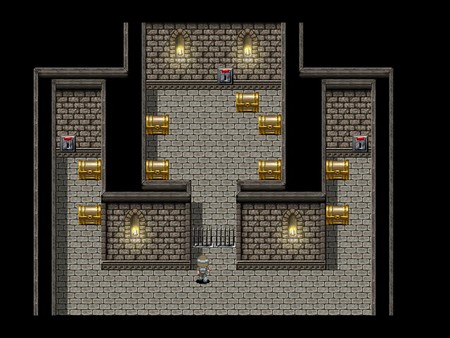 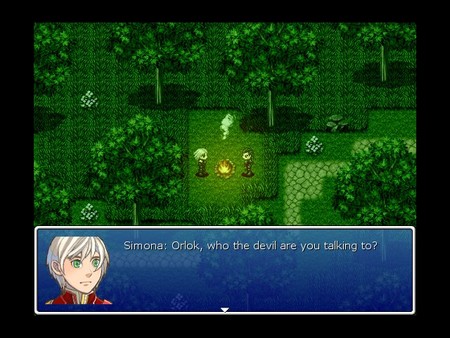 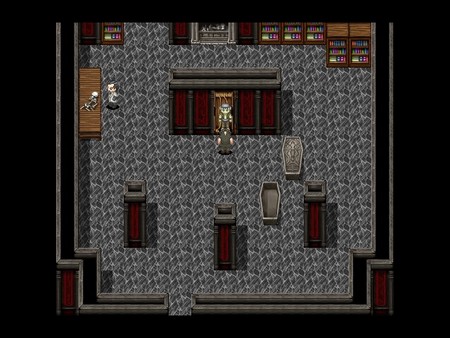 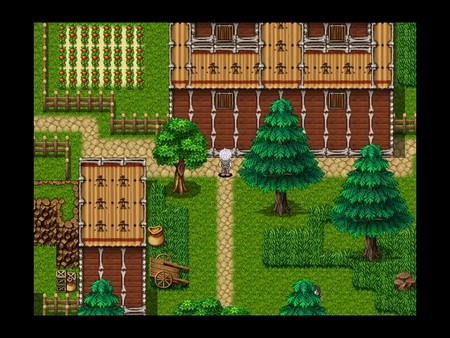 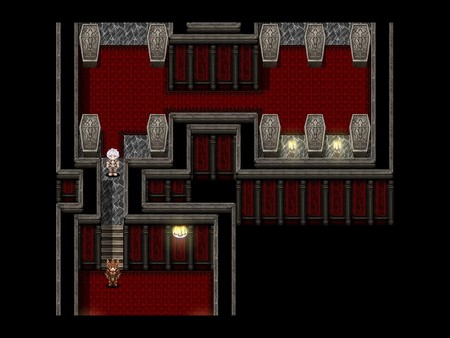