Perimeter 2: New Earth is the long-awaited sequel of the critically acclaimed RTS Perimeter. Ideas of territorial gameplay and landscape modification, introduced in the original game, are now realized on a new concept & technology level. The Vista Game Engine enhances the dynamics and depth of gameplay, turning the battlefield into an arena for the confrontation of two elements - ground and water.

Story of Perimeter 2 continues the events from the original game. The Exodus, lead by the wise Spirits has been searching for the New Earth. The Harkback have lost faith in Spirits, overthrew their rule and decided to head back for the Old Earth, not believing its death. They refused to believe in the death of their planet. Both sides took the final step on their way, and mortal enemies entered the same planet face to face.

Perimeter 2 is a project for fans of the RTS genre. The revolutionary concept of terraforming along with new elements and fresh ideas is sure to provide a unique gaming experience. 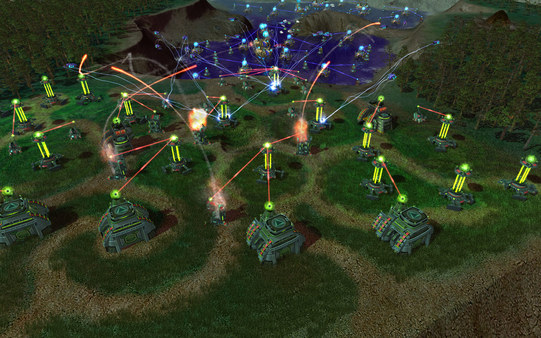 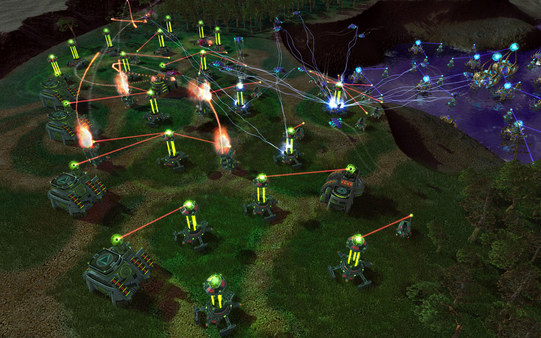 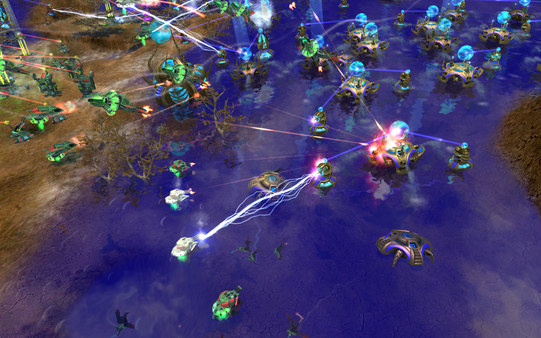 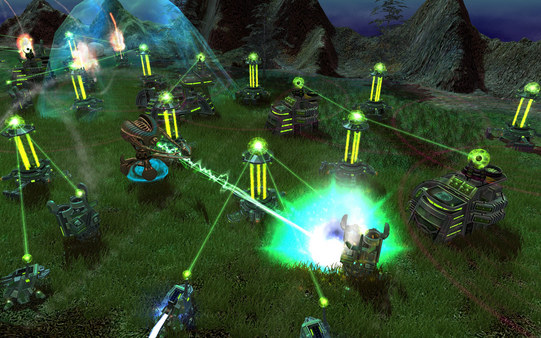 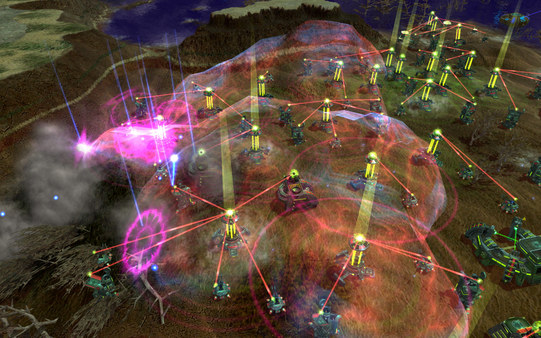 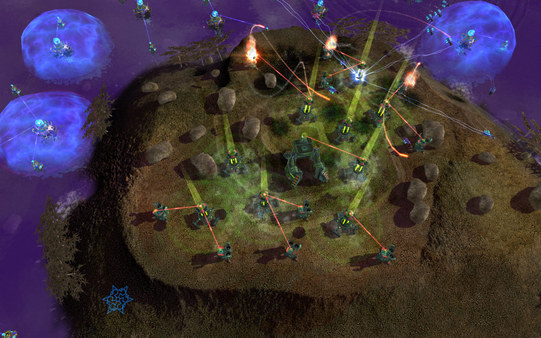 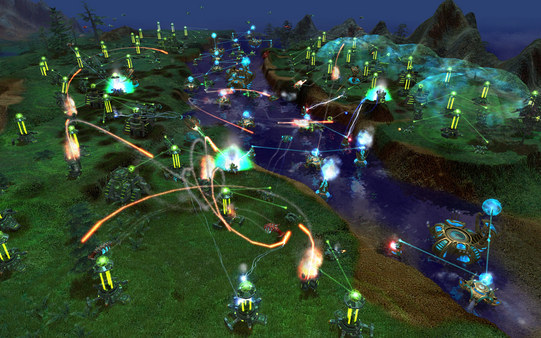 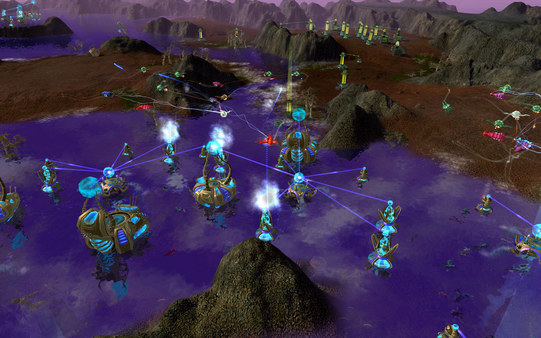