Baseball Mogul 2009® is the 11th edition of the award-winning game that puts you in complete control of any professional baseball team — the baseball game for fans who want their success on the field determined by their strategy, not their reflexes. Begin in any year you choose, from 1901 to 2008, with the full roster of your favorite team — or an entirely fictional team of your own creation. Negotiate trades and sign free agents to build a dynasty.

Includes DVD interview with Bill Lee that contains a never before seen interview featuring Iconic Red Sox and Expos Bill "Spaceman" Lee. The outspoken pitcher provides details on his career, the key to being a successful General Manager, and offers insight on some of Baseball's greatest players. Over 3 hours of some of the best stories baseball has to tell comes to life with Bill "Spaceman" Lee. 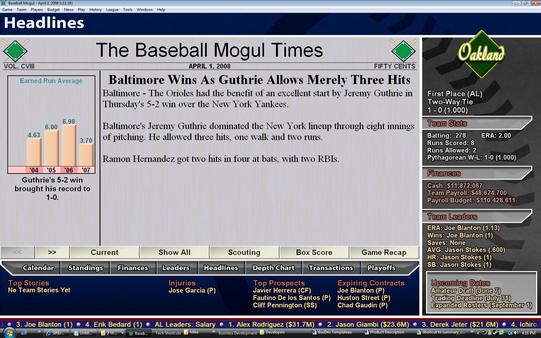 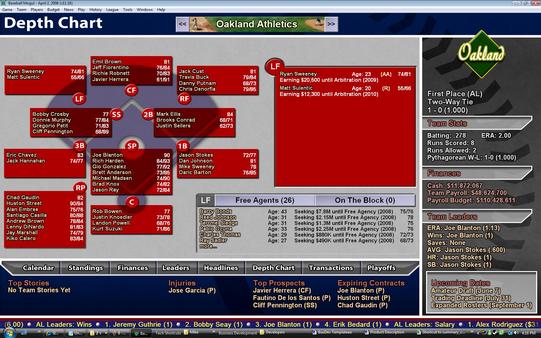 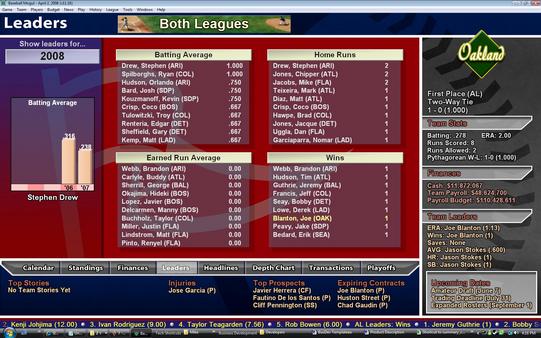 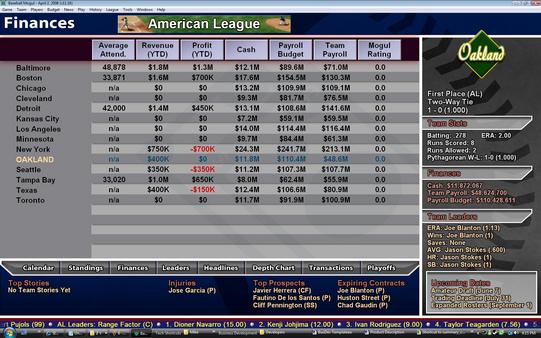 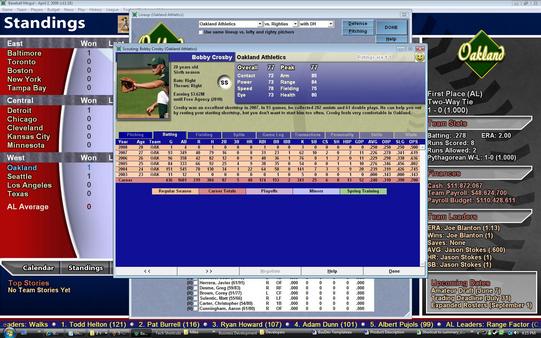 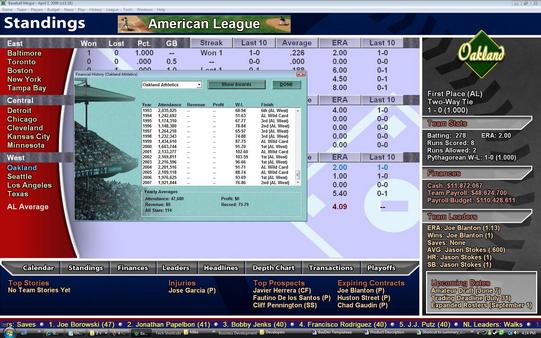 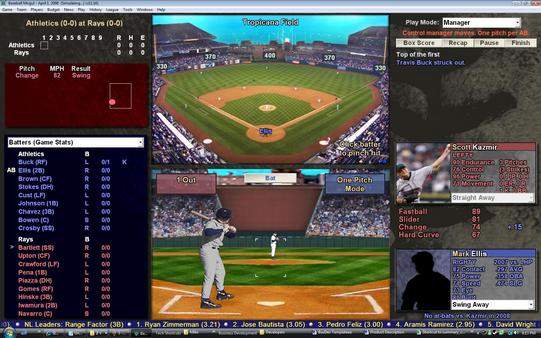 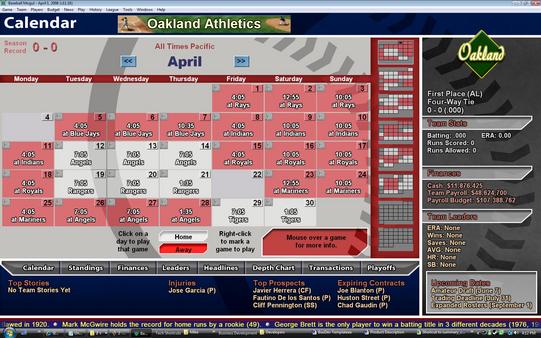 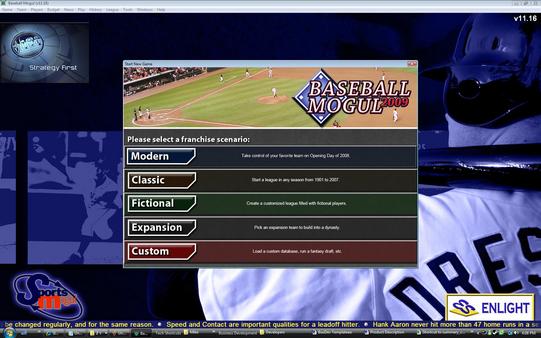 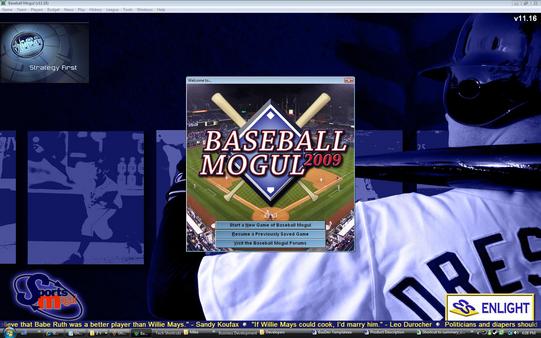