It's time to race for real in the most motorsports ever featured in one video game. Compete in a massive variety of the world&lsquots most aggressive motorsports, complete with explosive damage effects, head-to-head online multiplayer racing and a game engine rebuilt for a greater degree of simulation. Choose to embark on a World Tour of different events or go professional and follow one of six specialist motorsport careers in the Pro Career game. 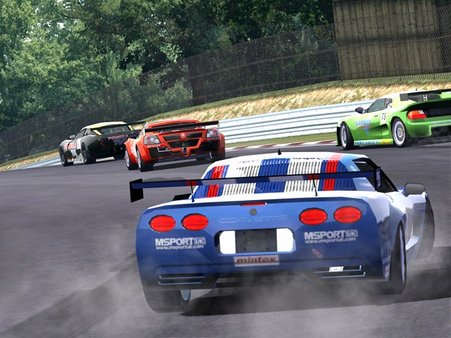 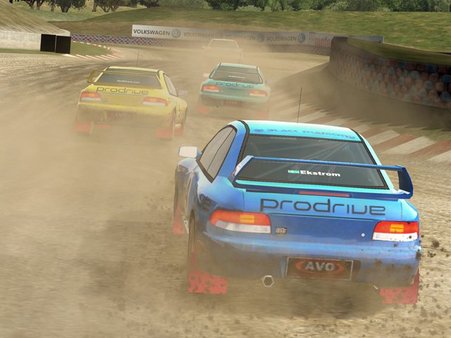 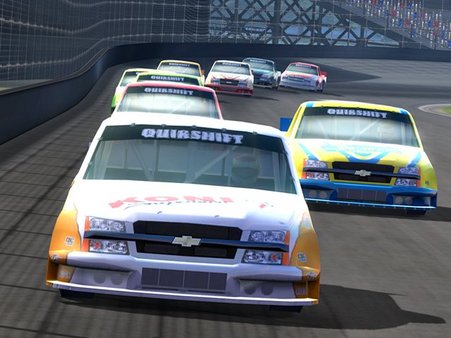 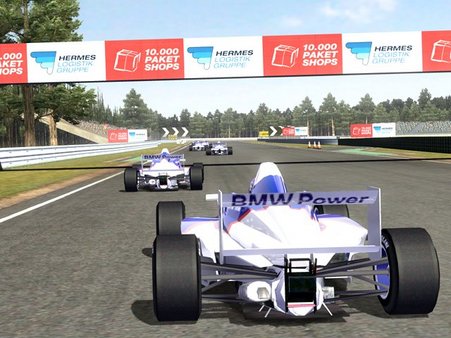 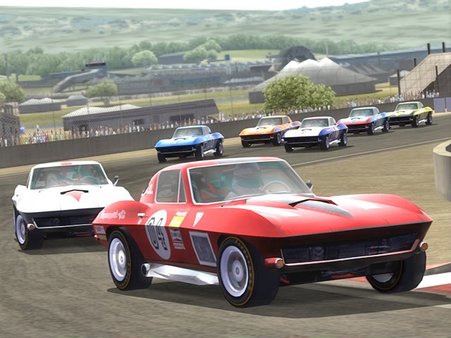 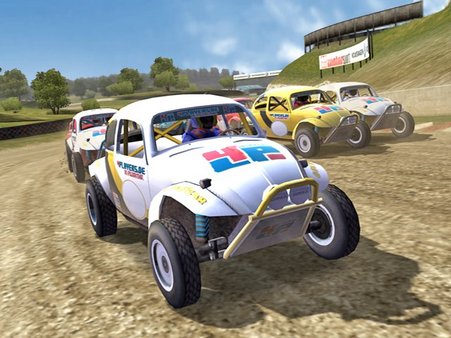 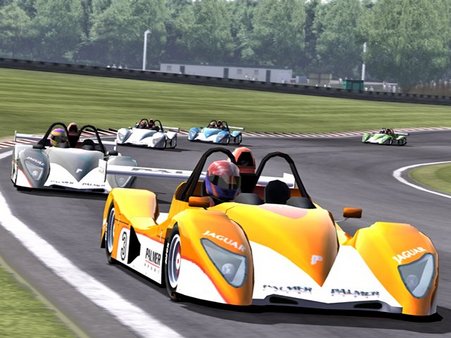 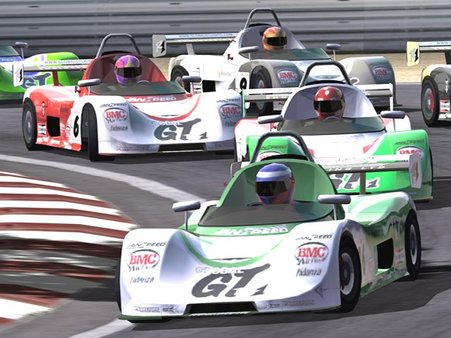 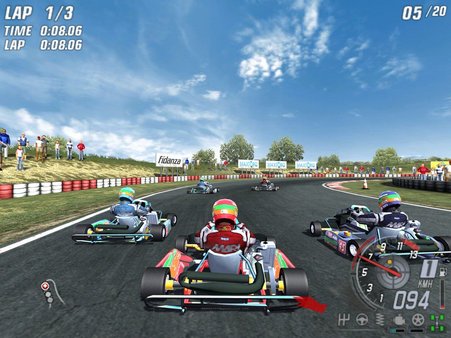 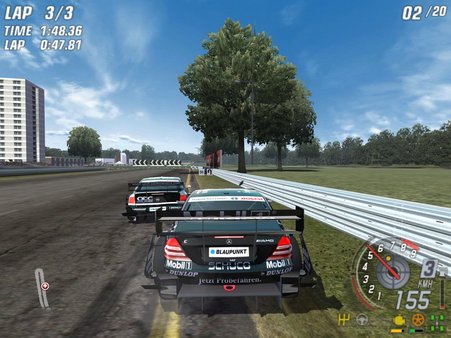 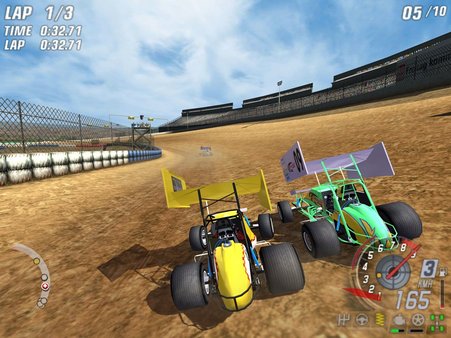 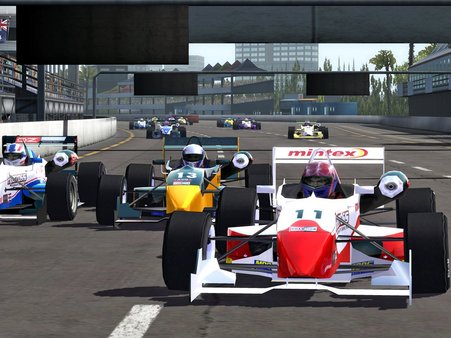 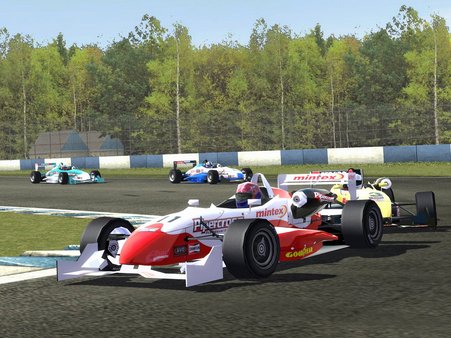 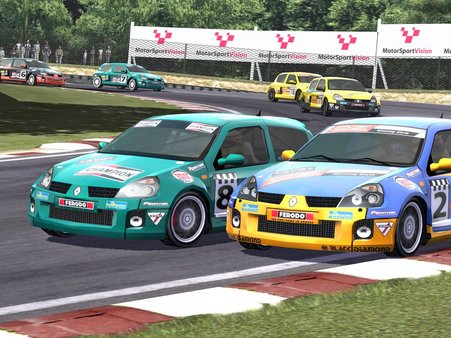 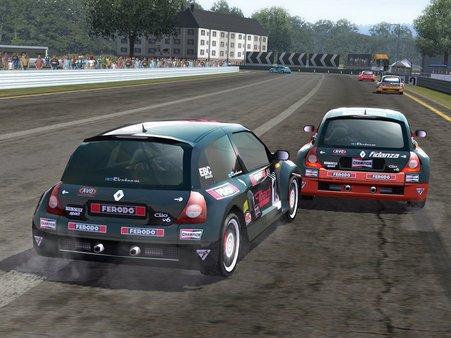