Recognized as one of the best licenses in adventure gaming and lauded by the international press, Sherlock Holmes is back with an investigation that is sure to be the most horrifying of the series. In this great new adventure, the famous detective chases against the most threatening serial killer England has ever known - Jack the Ripper.
It’s 1888, London, in the Whitechapel area, and a series of grisly crimes in the heart of the East End leave a gory trail of mutilated female bodies. The police struggle to pick up the scent as the bodies pile up and paranoia sweeps the city. Sherlock Holmes immerses himself in the dark, sordid alleyways of Whitechapel in order to follow the trail of the one that the press calls Jack the Ripper. During a terrifying investigation, Holmes will attempt to lift the veil of mystery that shrouds the motives and the face behind that horrific nickname.
Presented in full 3D, Sherlock Holmes vs. Jack the Ripper offers players 2 different perspectives available at any moment in the game: a third-person view in the pure style of traditional point ’n’ click adventure games and a first-person view for close-up investigation. Players have the total freedom to choose either of the angles they wish or use them both to immerse themselves completely in this terrifying adventure. 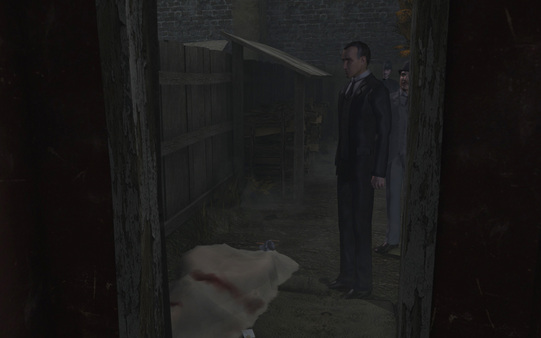 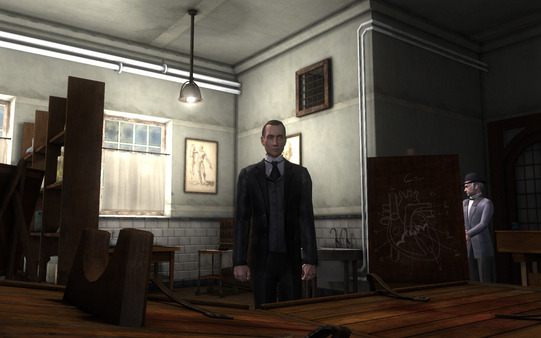 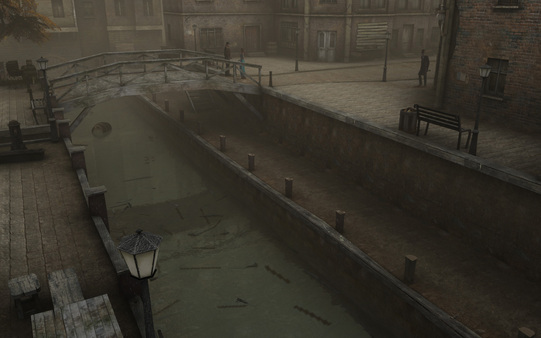 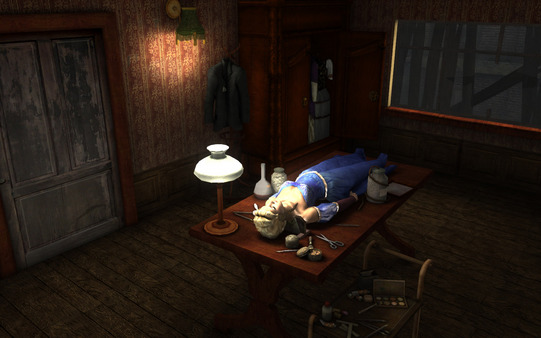 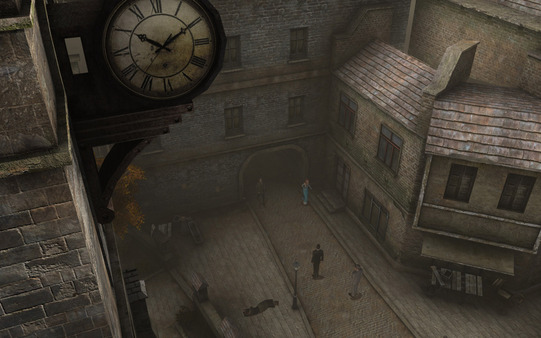 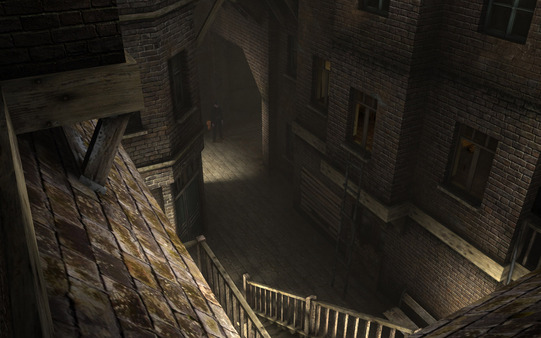 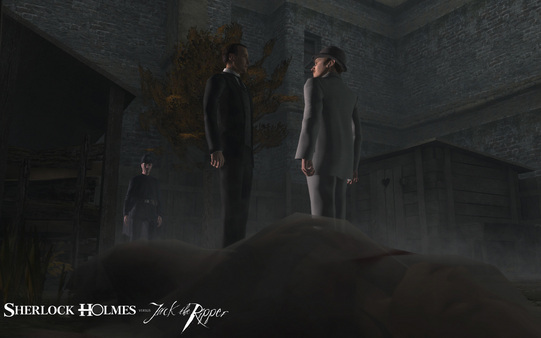 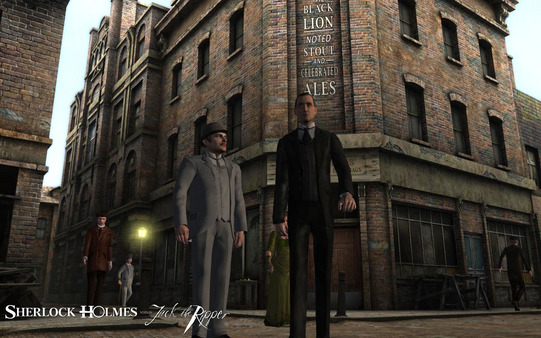 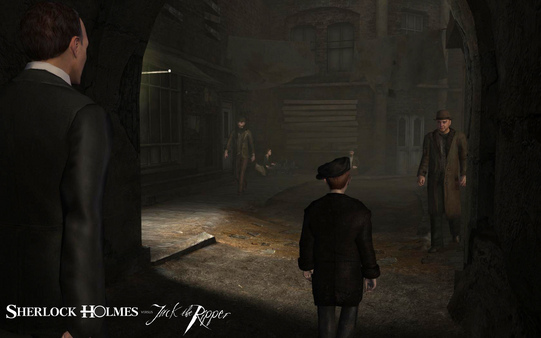 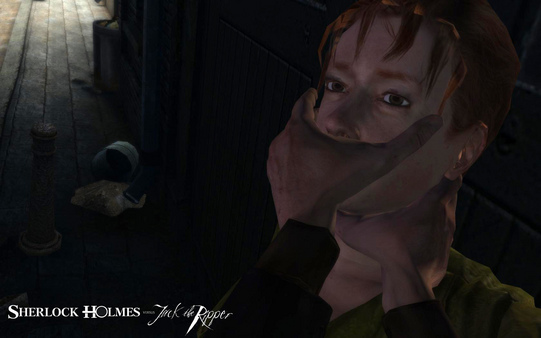 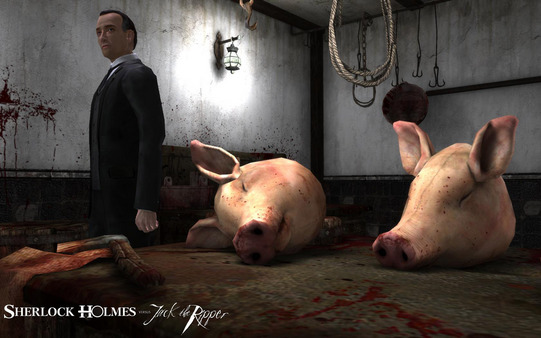