The world's most complete and in-depth soccer management game, Worldwide Soccer Manager™ 2008, is fully updated for the 2007-08 season. Challenge yourself by taking full control of any of over 5,000 manageable teams from around the world including clubs from leagues such as Major League Soccer, English Premier League, and the Mexico Premier Division. With club and international teams from 50 countries available, experience the realism in making every management decision and the intense pressure to win. 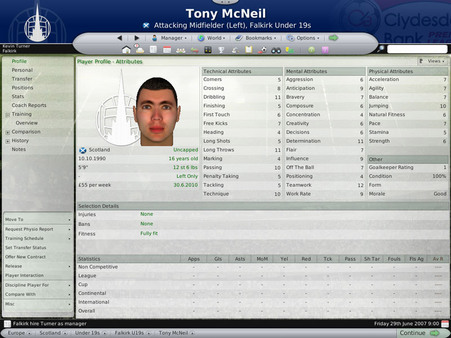 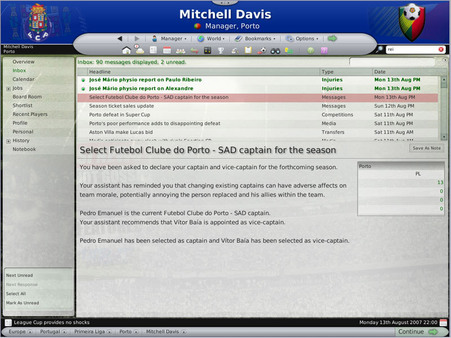 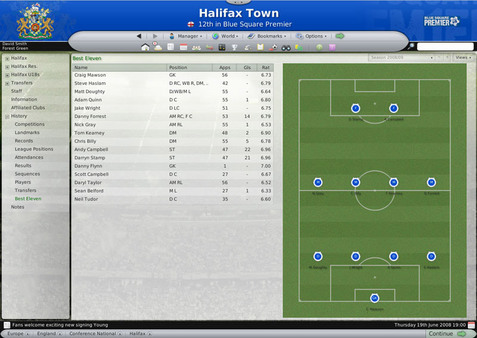 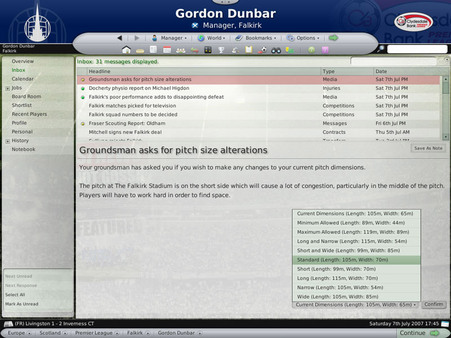 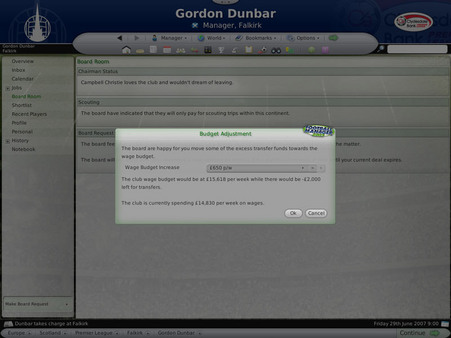 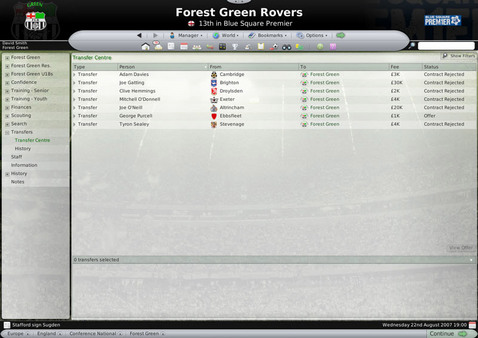 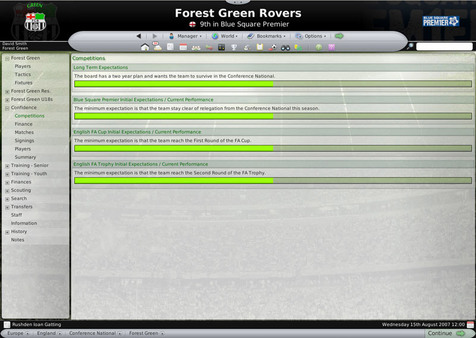 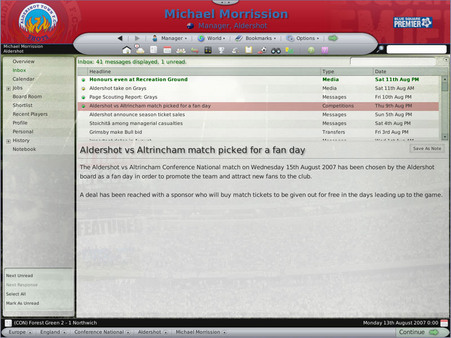 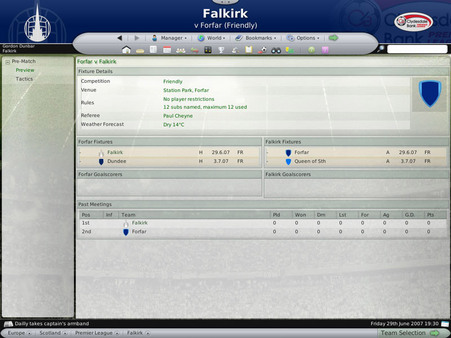 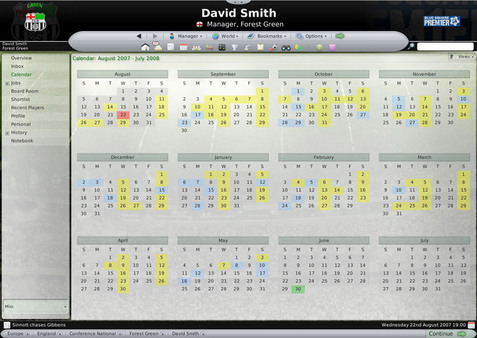 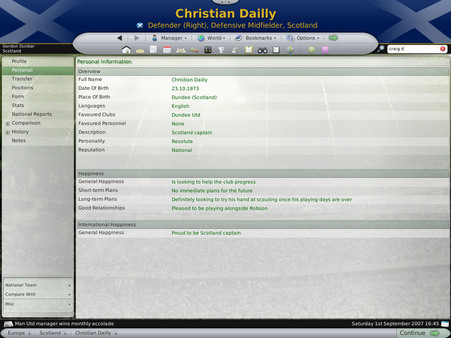