Shadow of Destruction brings us the Qliphothic Warzone, a new epic end-game zone set in an eerie otherworld where forces of evil plot the downfall of all creation. Content is designed for veteran level 40 players in teams of 2+ players, 6+ players and 20 players!

Champions Online brings epic heroism back to the MMORPG genre with depth that challenges the most experienced online gamers, while its fast-paced action engages new entrants to the online superhero universe. Join Defender and the legendary Champions to stop Dr. Destroyer and his minions in the ultimate showdown between good and evil. 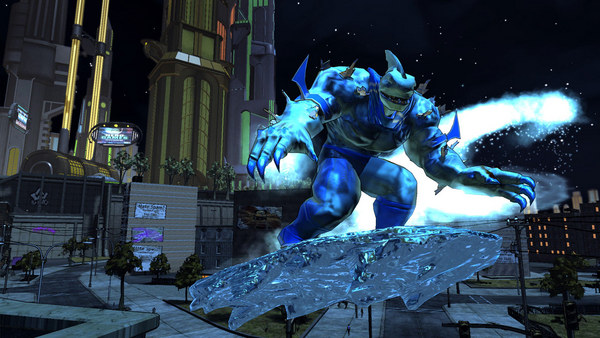 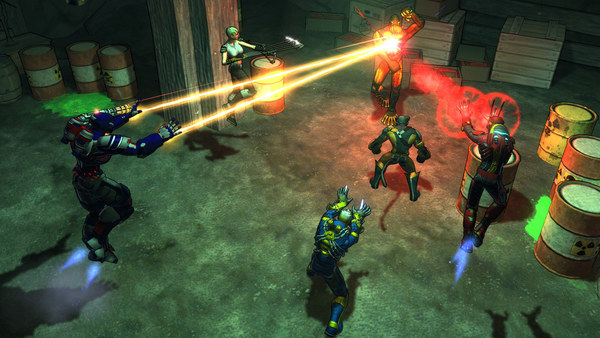 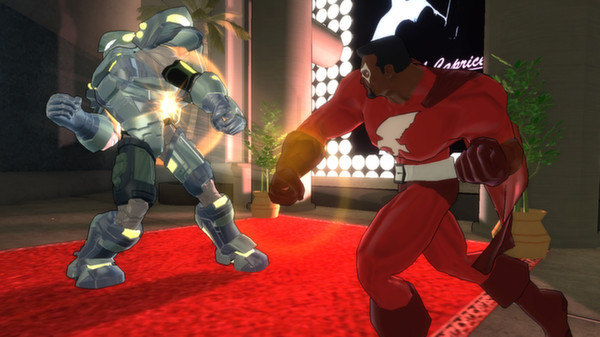 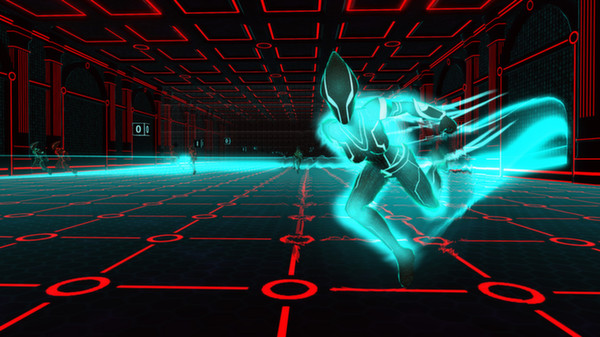 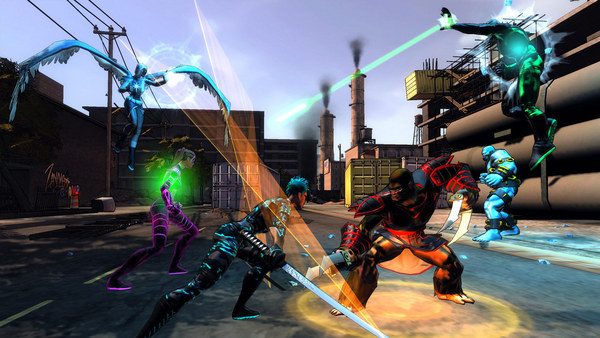 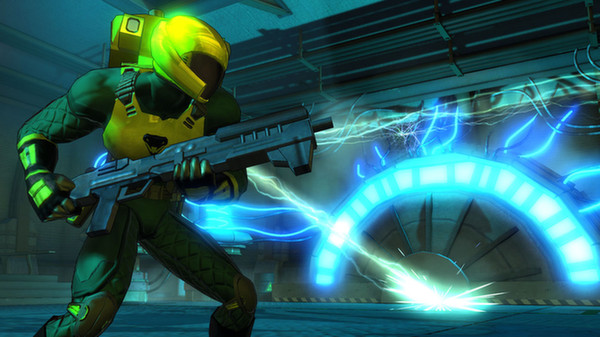 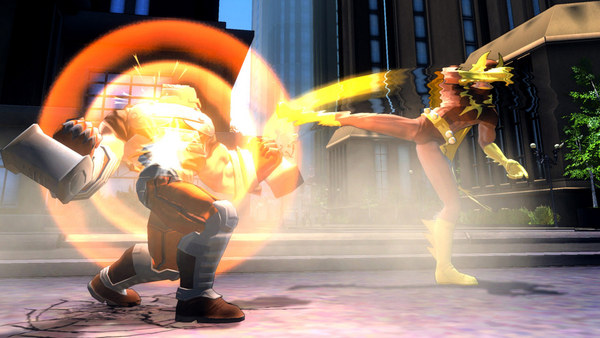 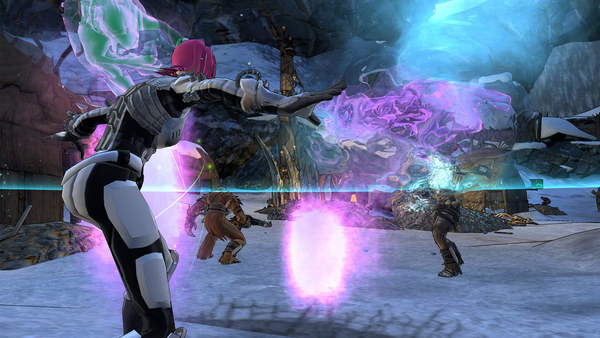 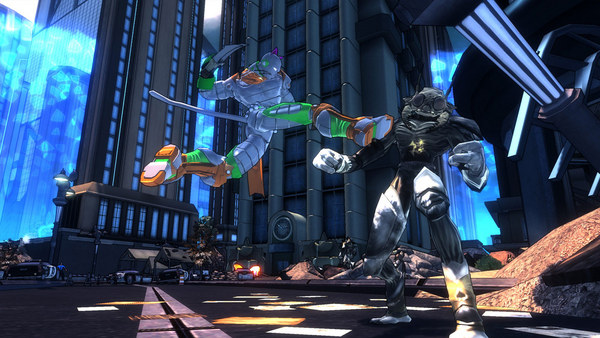 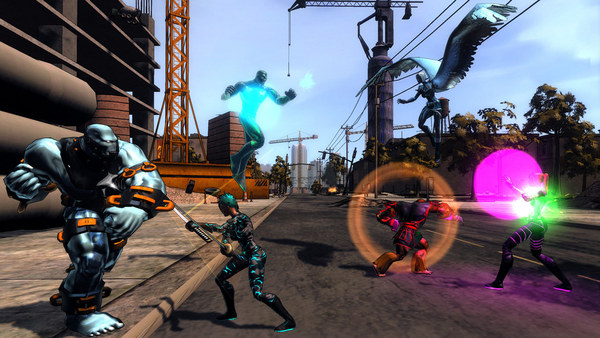 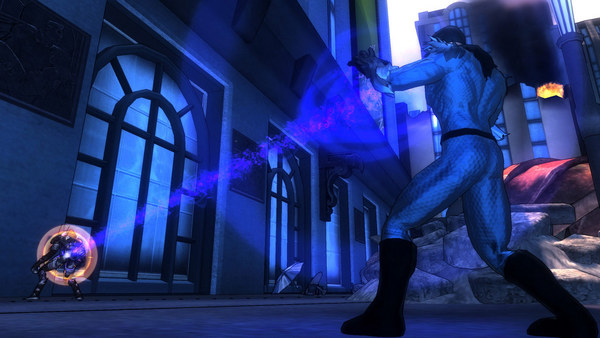 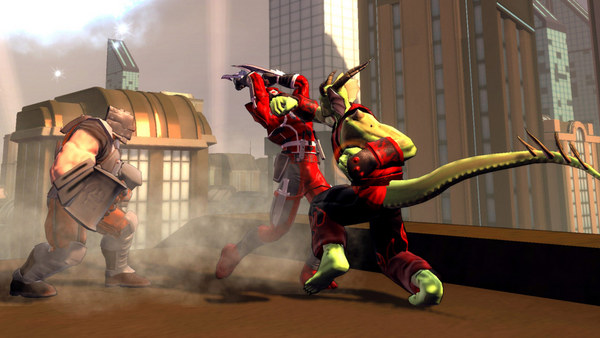 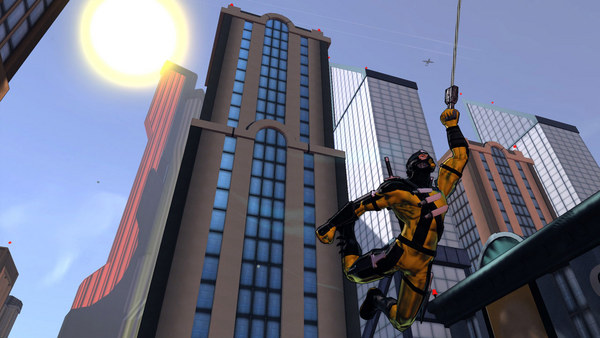 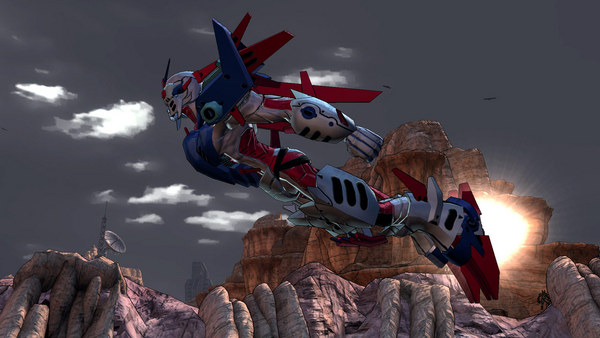 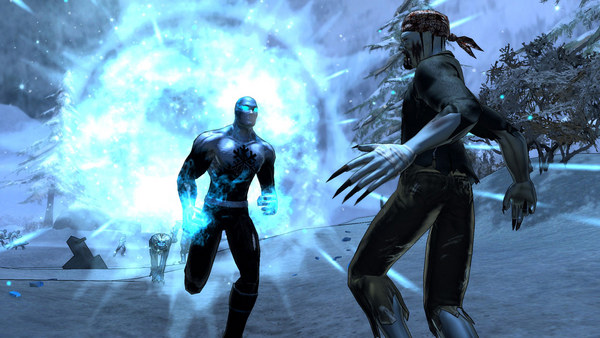 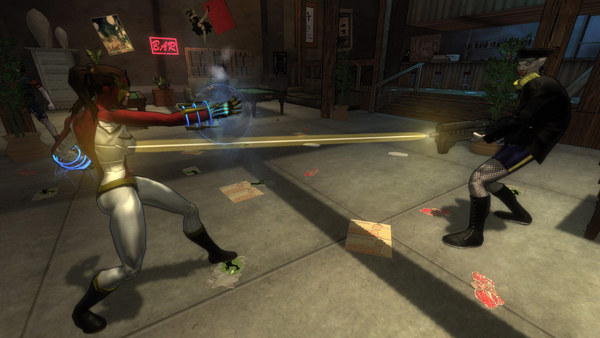 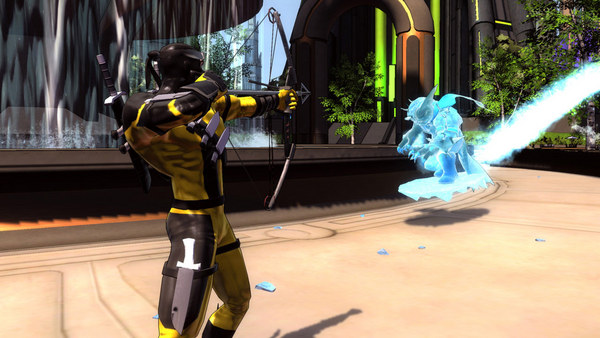 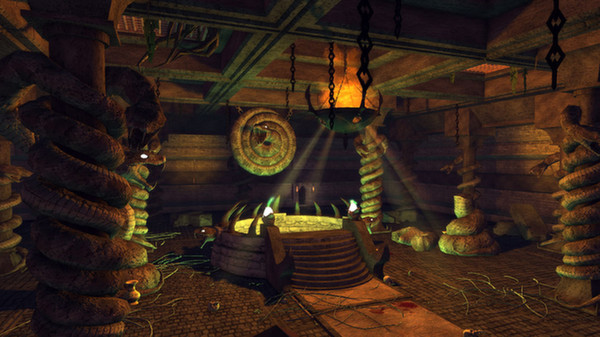