Freedom is threatened yet again and only Minute Man and his heroic Freedom Force can save the day in the follow up to one of the most critically acclaimed games of 2002.
Freedom Force vs. the Third Reich brings dynamic storytelling, fast-paced tactical role-play, and larger-than-life characters from the comic book pages to the computer screen. In this title, the league of heroes must travel back in time to defeat Blitzkrieg, defender of the Reich and his homicidal henchmen. With action spanning from the blasted battlefields of World War II to the dazzling depths of distant dimensions, Freedom Force vs. the Third Reich will give Freedom Fans more than they can handle.

Multiplayer available in LAN or Direct IP Only. 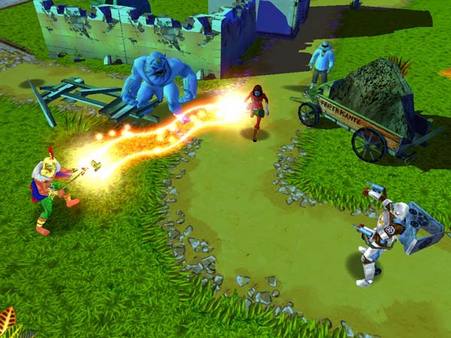 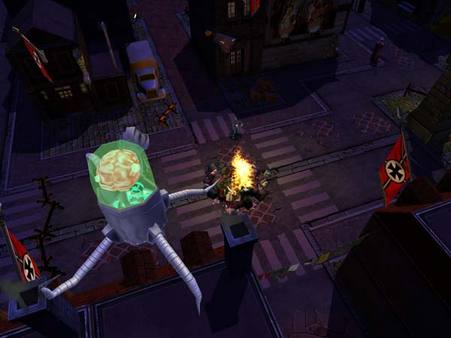 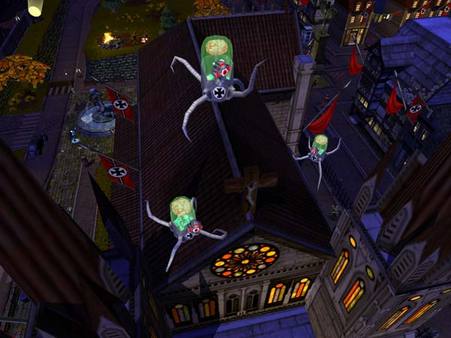 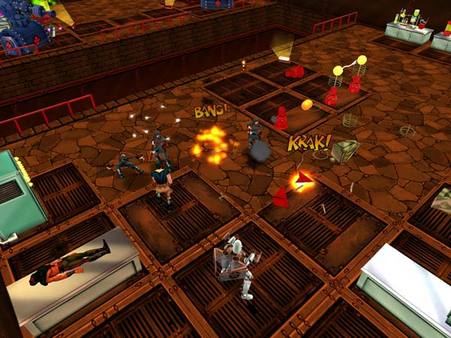 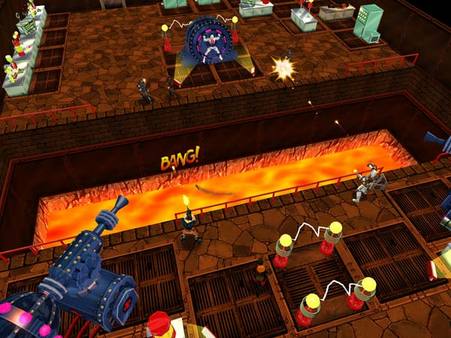 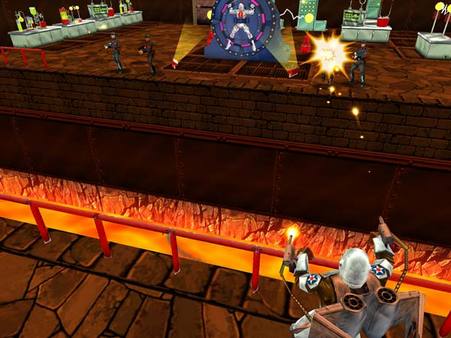 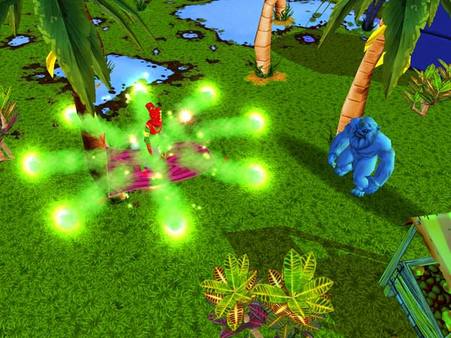 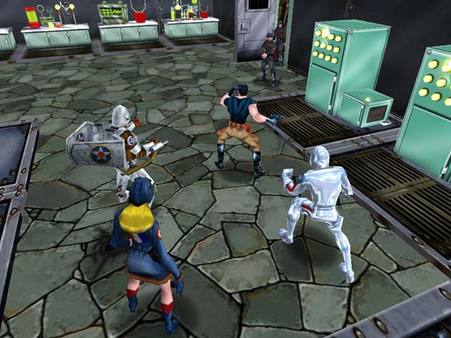 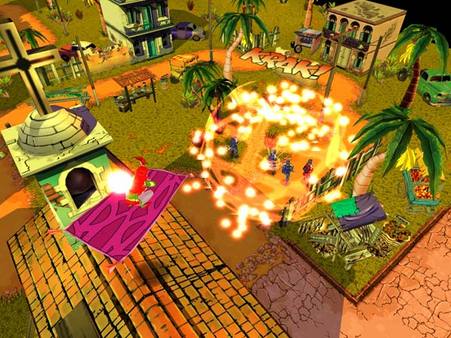 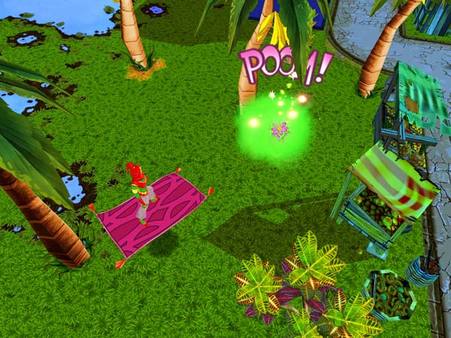 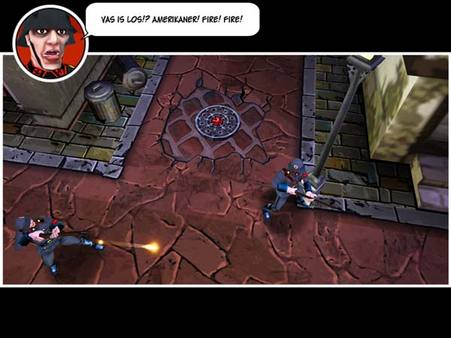 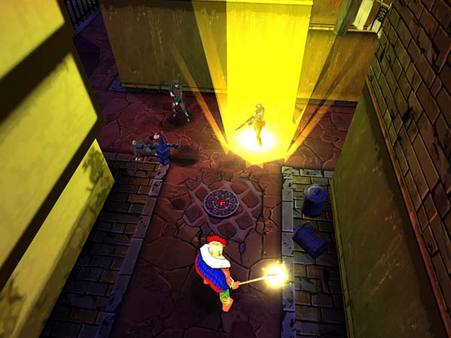 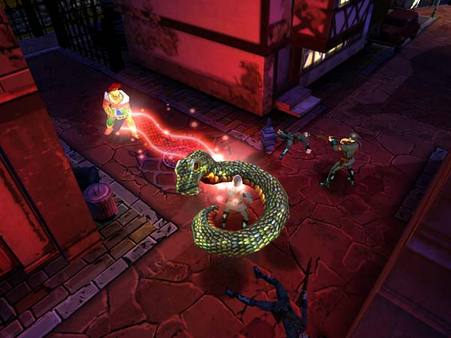 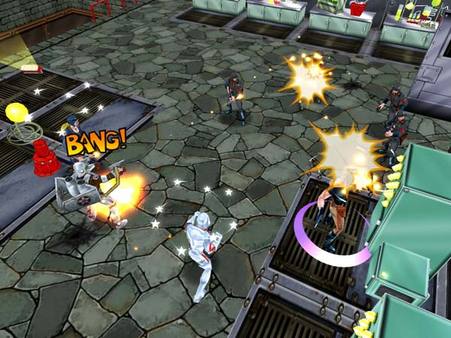 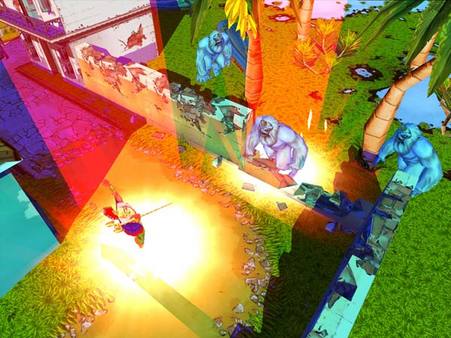 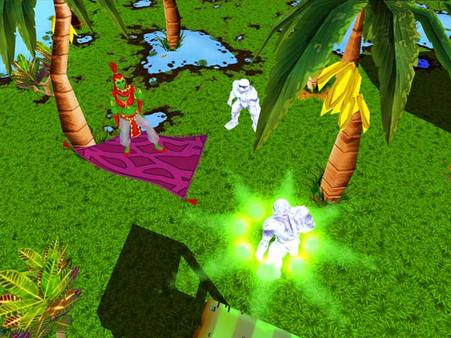 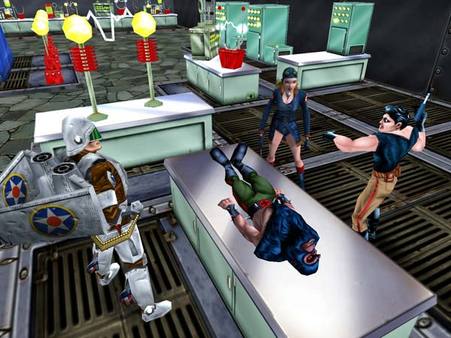 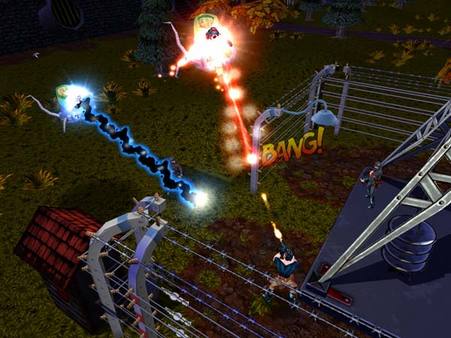 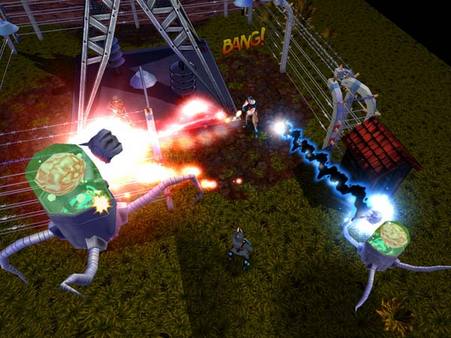