Get behind the wheel of the world's biggest and baddest monster trucks! Experience extreme monster track action as you catch massive air, crush cars, perform crazy stunts and destroy everything in your path as you race to the finish line. Battle through stadium races, freestyle competitions and outdoor circuit tracks on your way to becoming the Monster Jam world champion. 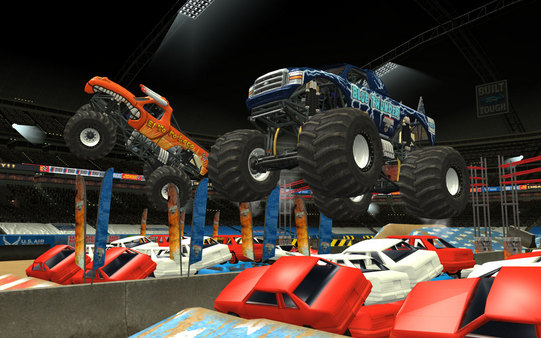 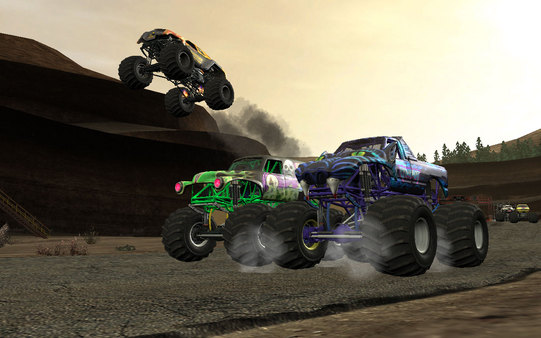 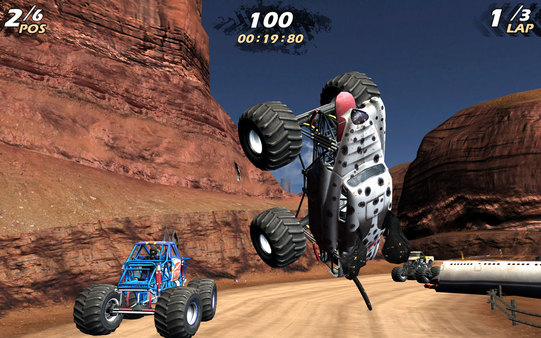 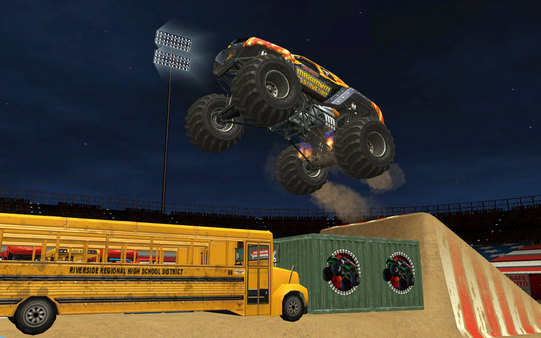 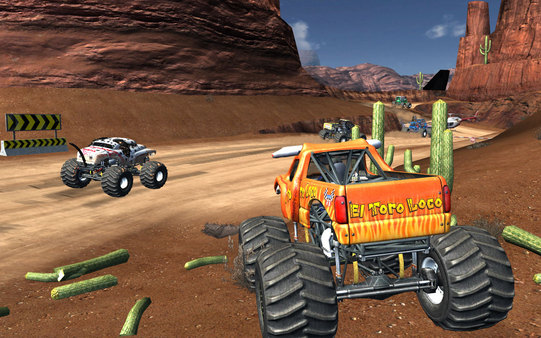