With The Movies, you can make it big in Hollywood by building the ultimate movie studio and shooting the ultimate picture. Choose a script and turn it into a major release. Pick or create actors and locations. Control budgets, build sets, hire and fire at will, settle into the director's chair and film a hit.

Customize unique movies within the game, then watch and review them, adding your very own voiceover or sound effects and saving them to your hard drive. Upload your masterpieces to the web or post them on The Movies' official site for the world to see and vote on in online awards ceremonies. 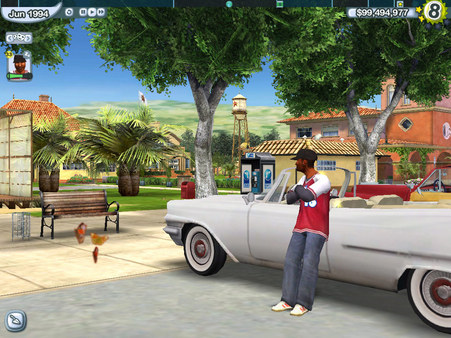 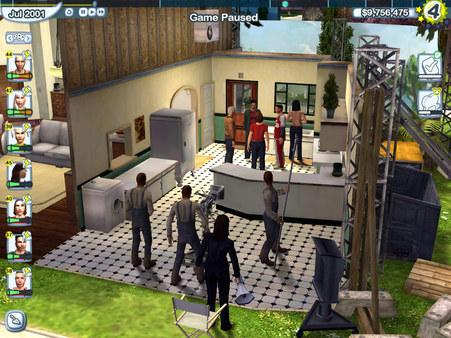 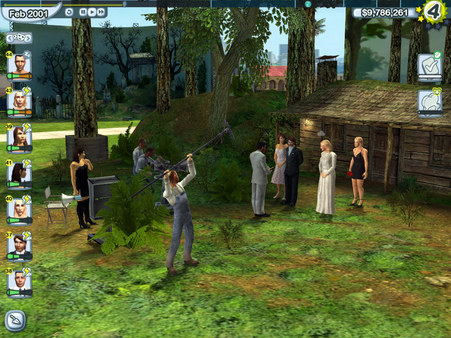 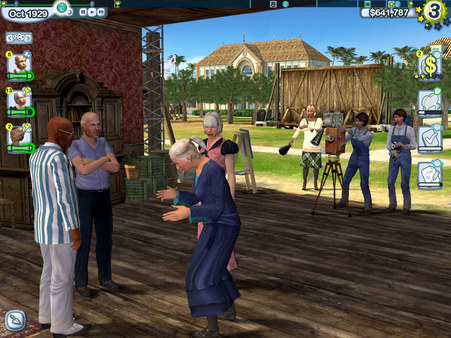 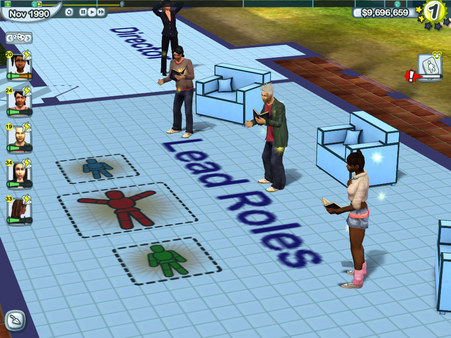 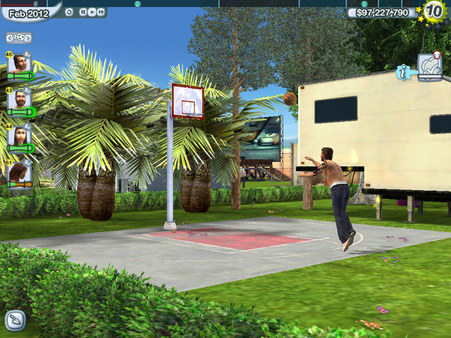 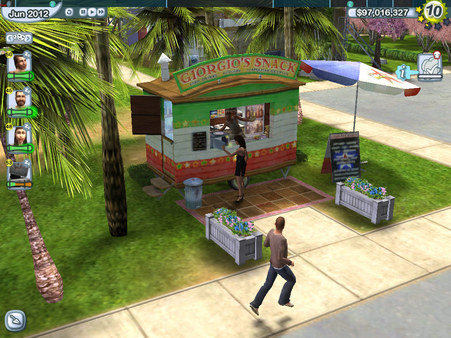 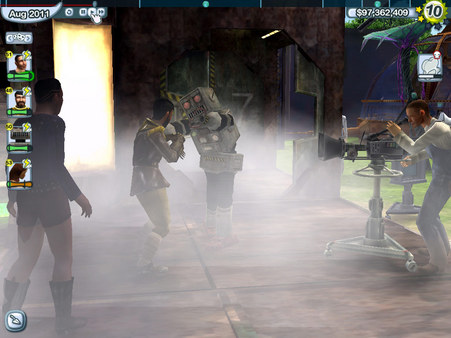 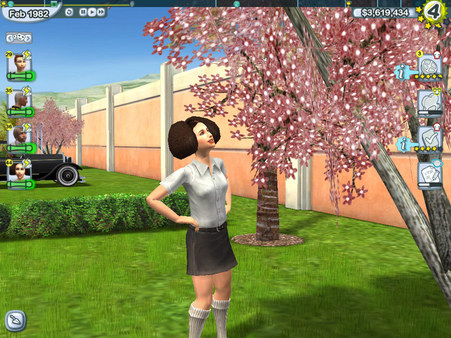 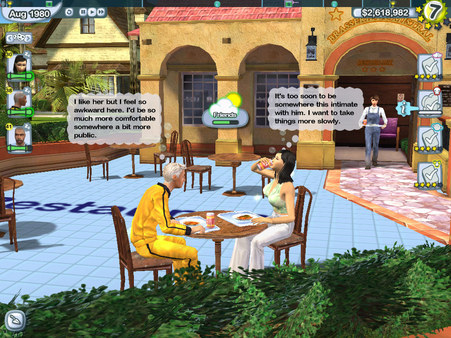 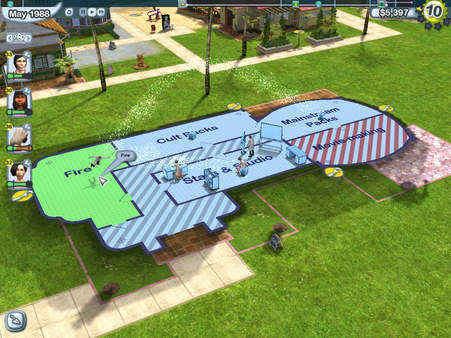 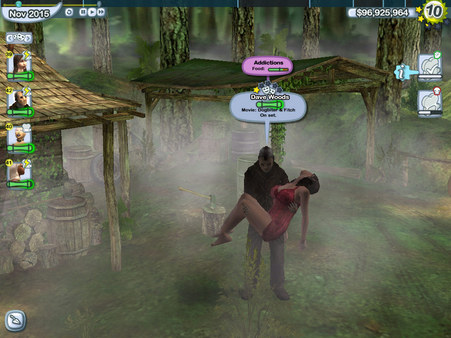 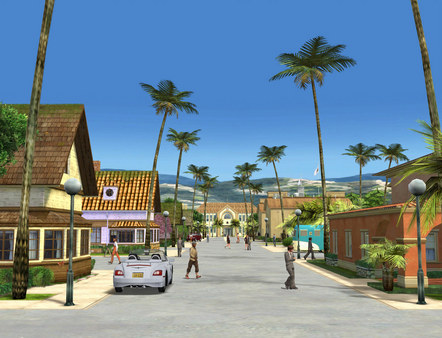 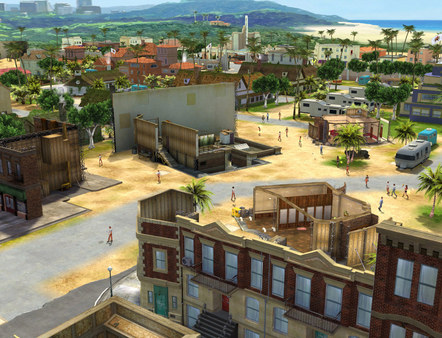 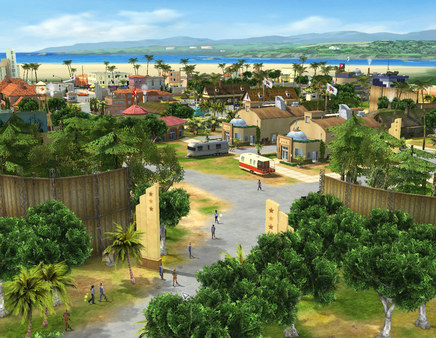