One of the most celebrated sports games is back and better than ever! Immerse yourself in the world of top-ranked professional tennis and come out swinging against the world's best players. Innovative gameplay lets you adapt your on-court playing style with slices, drops, topspins, lobs and drives. Play as, or against, 24 top pros, including: Roger Federer, Maria Sharapova, Andy Roddick, Venus Williams and more. Over the span of multiple sessions, coach your player through training camps, junior championships, sponsored tournaments and all four Grand Slam events. Create amazingly detailed custom player models and take the court online to challenge other players around the world. 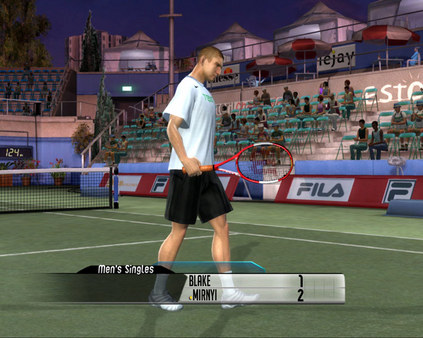 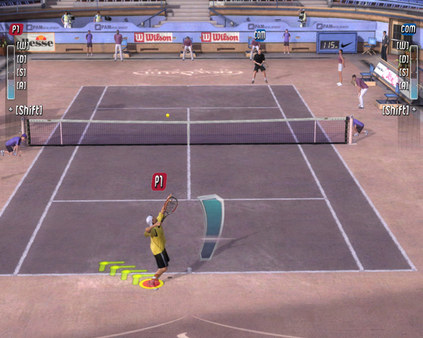 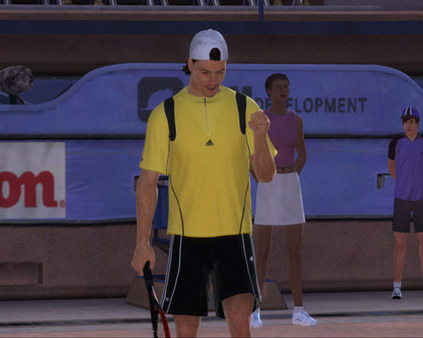 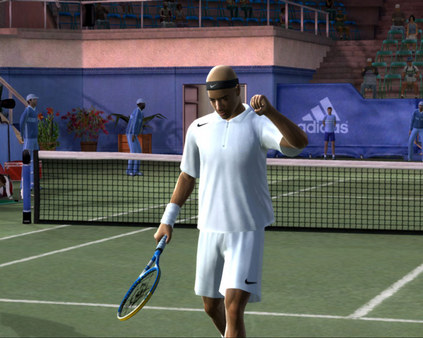 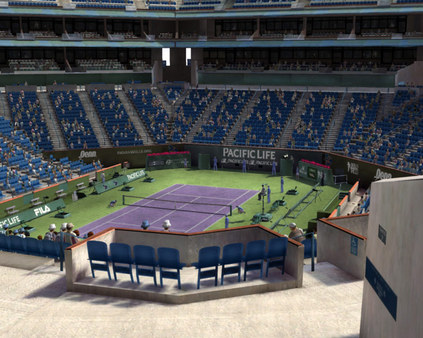 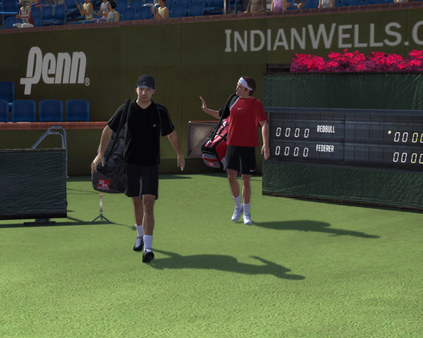 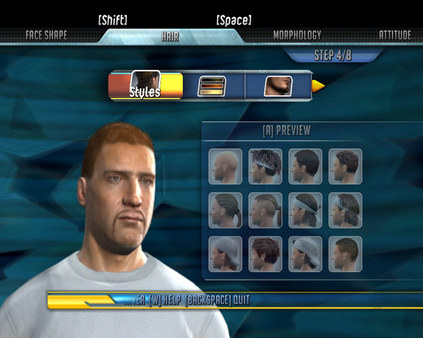 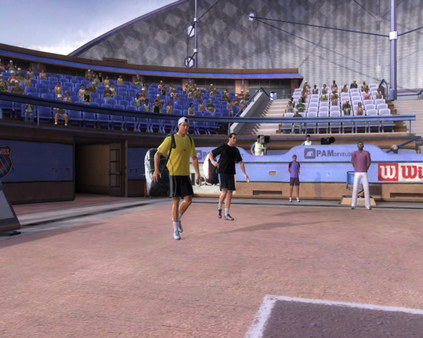 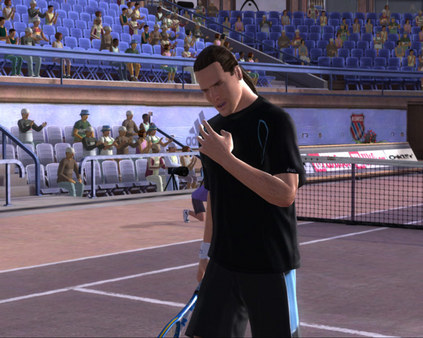