Sid Meier's Railroads! marks the return of the watershed title in simulation/strategy gaming that launched the popular "tycoon" genre, and inspired a new generation of games. Sid Meier's Railroads! comes home to its original creator, the legendary Sid Meier, who, together with his team at Firaxis Games, will take this game to a whole new level of fun!

The greatest railroad building game of all time is back in a vibrant 3D world delivering a streamlined interface and unmatched gameplay, that's easy to learn yet challenging to master. Creators of the world's best strategy game, Civilization IV, Sid Meier and Firaxis Games put you in charge of building the greatest rail empire in the nation - managing trains, cargo and your bottom line - while engaging in all-out corporate warfare against rival tycoons, slick entrepreneurs, and robber barons!

*Multiplayer available in LAN mode only. 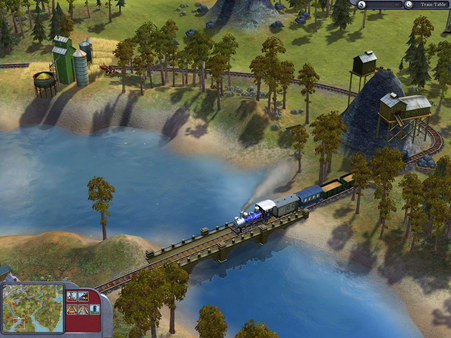 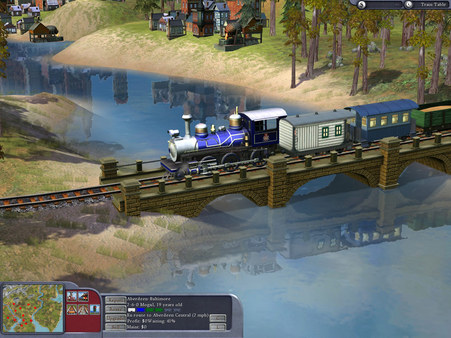 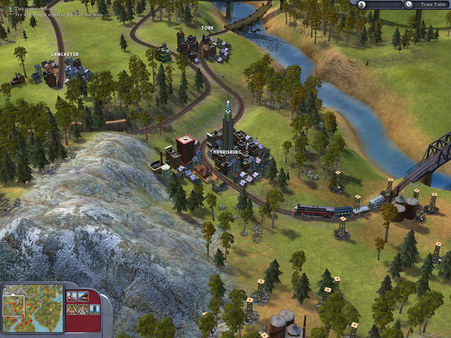 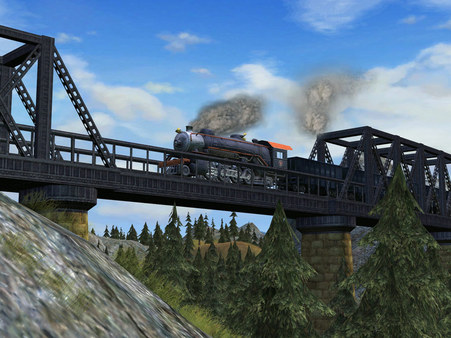 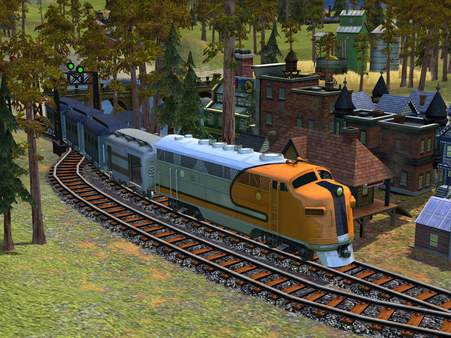 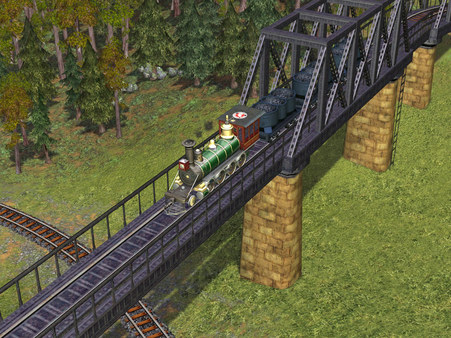 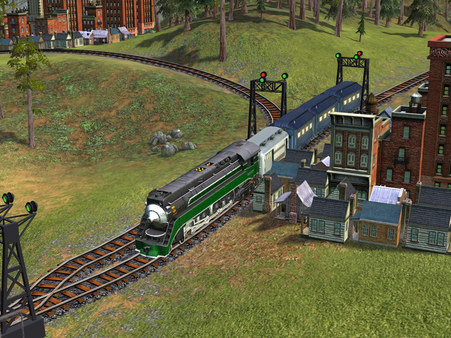 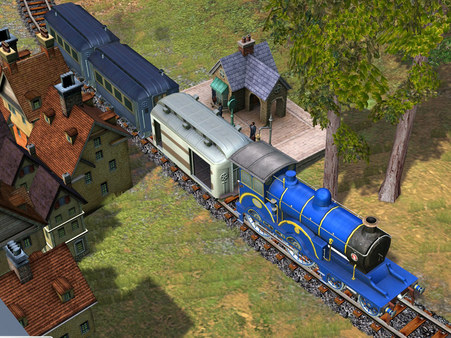