At the dawn of the 22nd century, the conquest of space and the colonization of the solar system is being monopolized by several huge and ambitious mega-corporations. Although extremely delicate and vulnerable, a balance is maintained by these companies. At the very edge of the solar system the companies make a discovery which will shift the technological advantage and upset the balance. And so a new conflict is born: "The Jupiter Incident".
Nexus - The Jupiter Incident is a real-time mission-based tactical space game featuring spectacular real time battles and breathtaking motion picture quality. Focus on tactics and action as you control up to a dozen battleships encountering aliens, unknown solar systems and astrophysical phenomena in your struggle to save Earth.
Are you ready to take on the challenge? 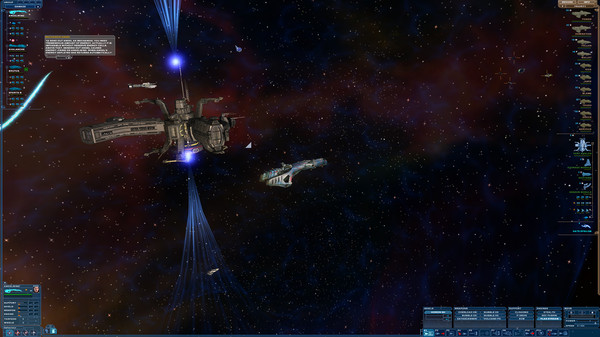 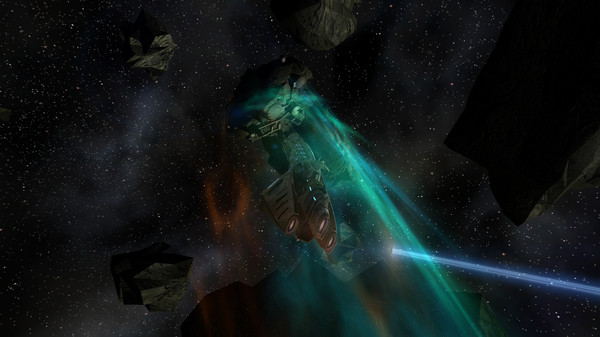 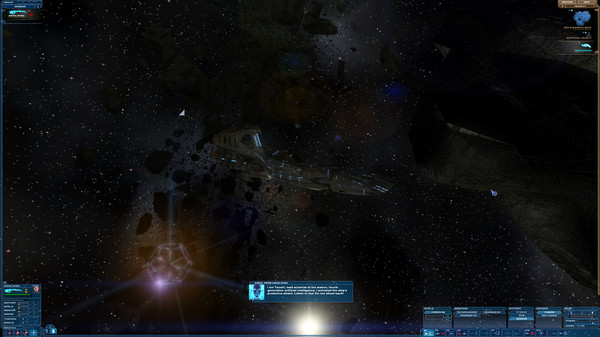 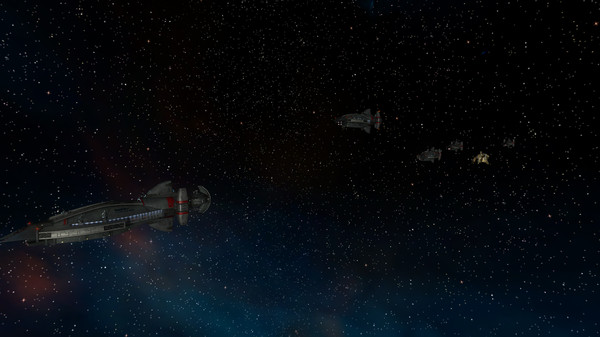 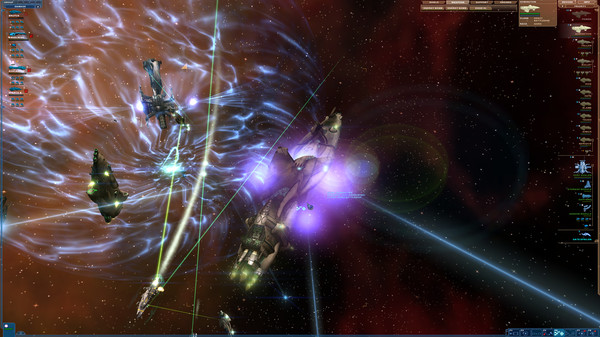 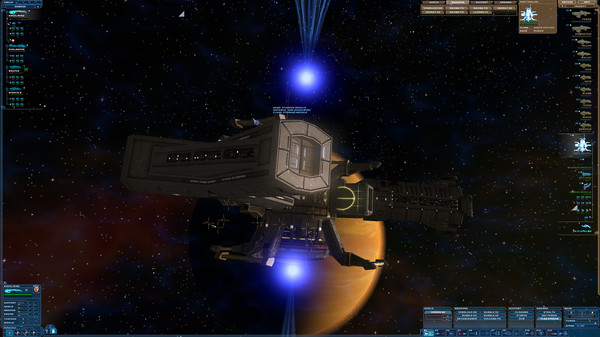 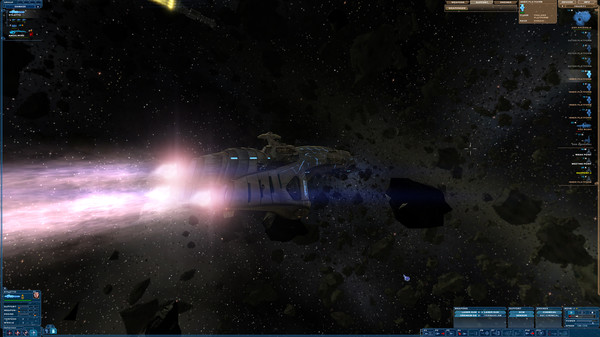 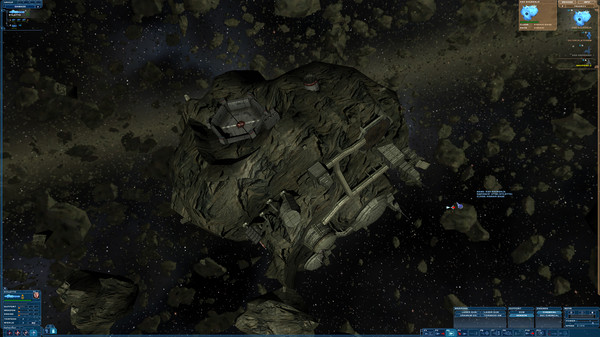 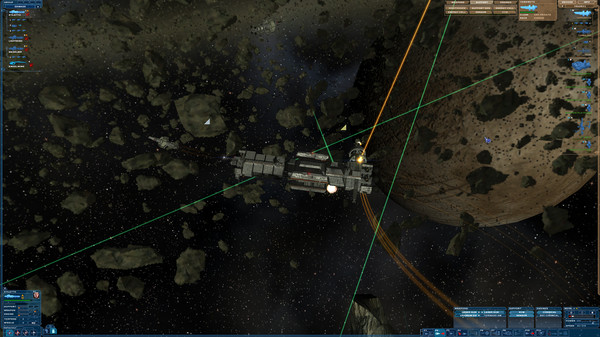 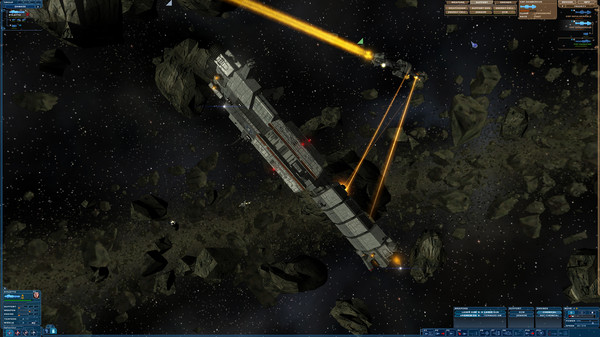