Welcome to GTGD S2 the awesome sequel to GTGD S1, the video tutorial package that helps a gamer turn their dream of developing a game into reality.

ATTENTION: With the release of Unity 5.1, GTGD S2 is now obsolete, so please don't buy this unless you'd like to see how to setup an Amazon EC2 instance, or setup a combined first person and third person camera system, or just support my efforts. I have a new series in development, GTGD S3 and it should be available on Steam February/March 2016.

S2 was made with Unity 4.3.4 and the C# programming language. You can use the free version of the Unity game development engine.

With S2 you will learn

1. How to implement smooth Mecanim animation across the network even with latency as high as 250ms.

3. How to build a powerful combined first and third person camera system. It features:

4. How to build an effective and simple networked player database.

S2 comes with a fast launcher that gives you quick access to all S2 resources. The launcher will open the tutorial videos, which are in .m4v format, in your default media player. The videos are in 1080p. 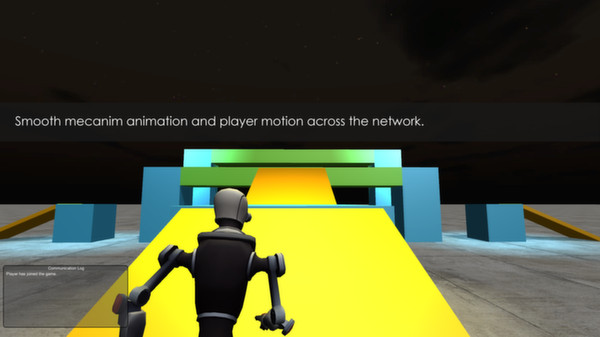 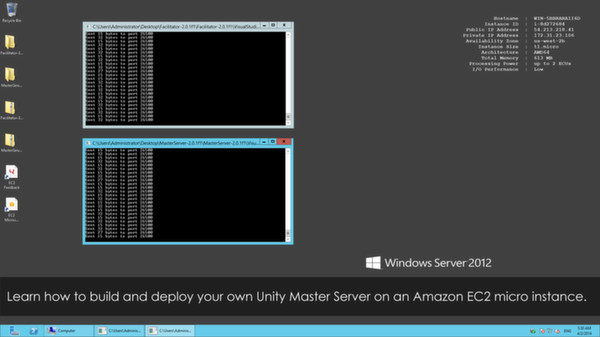 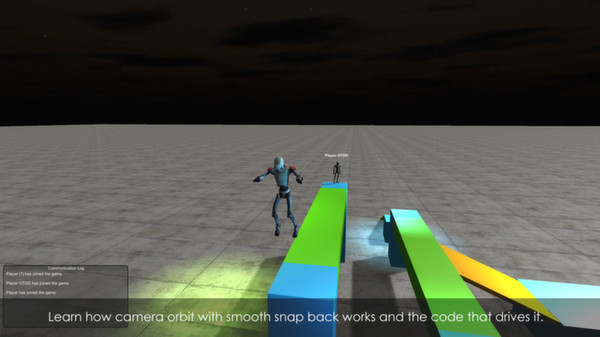 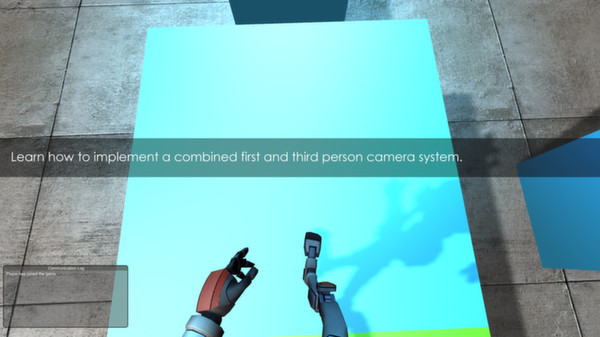 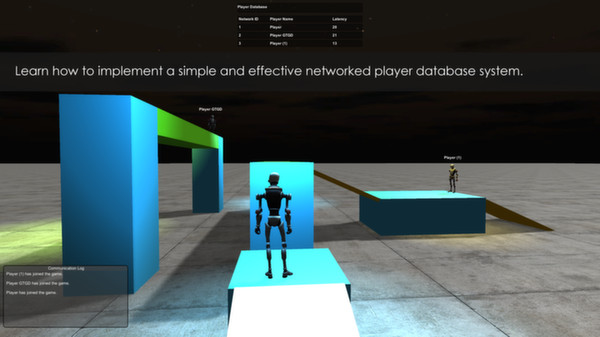 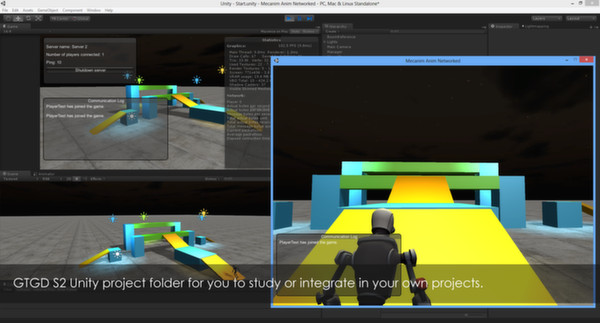 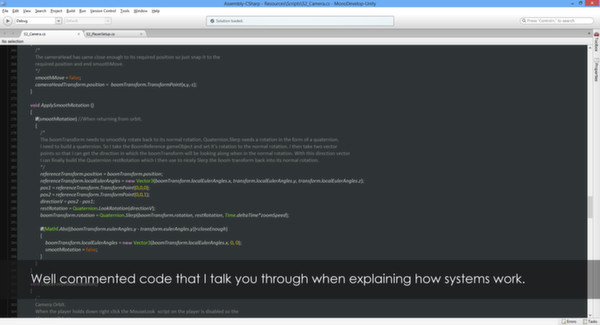 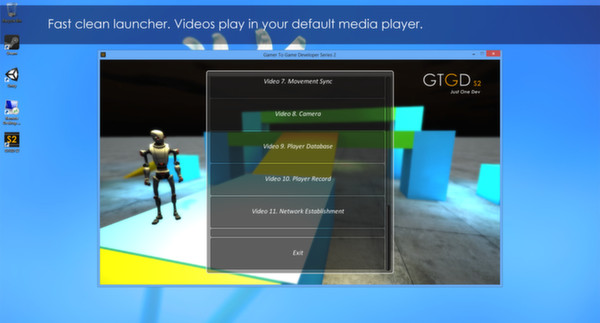