Note: We have had a great deal of success from the 1.0 version, and the communities feedback has been invaluable. Putting full focus into the completion of ver 2.0, we are taking the project down from steam, until we are prepared for launch in Q4 2016 (winterish). We will be sharing progress of the new engine and TUG ver 2.0, as we get closer to release, so please feel free to follow @nerdkingdom for updates.

Early versions of 2.0 will go to existing TUG users, who will later be able to invite their friends who do not currently have access. 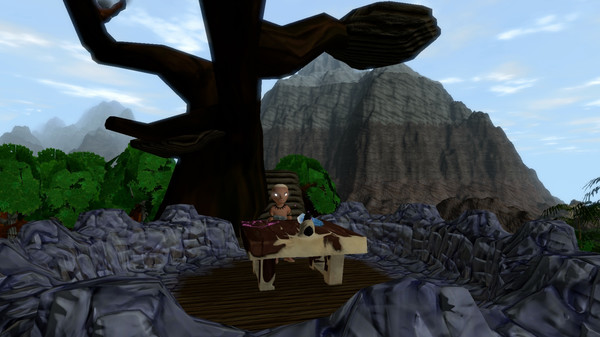 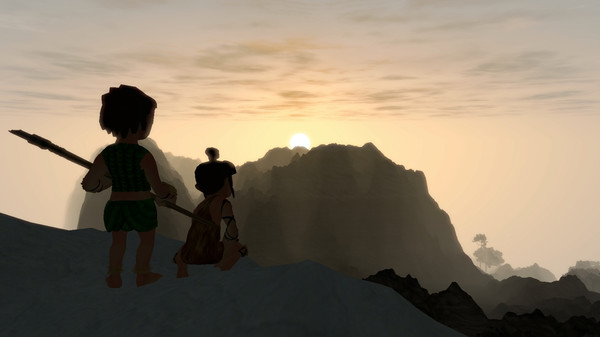 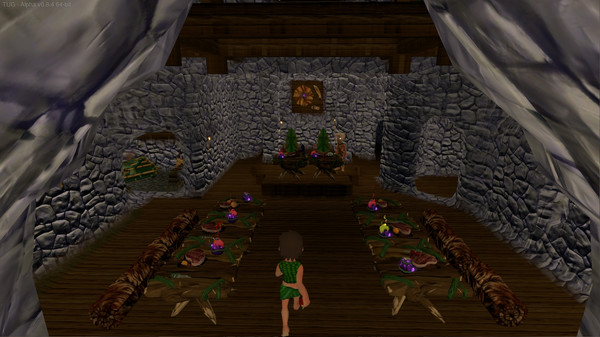 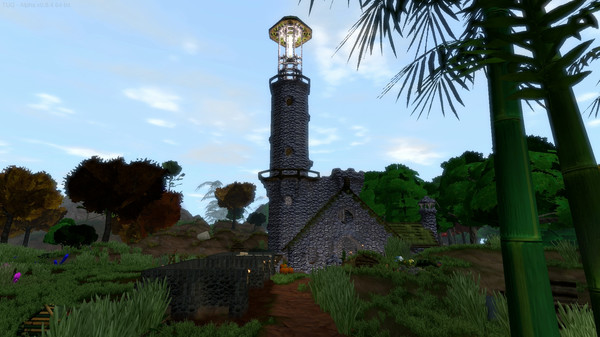 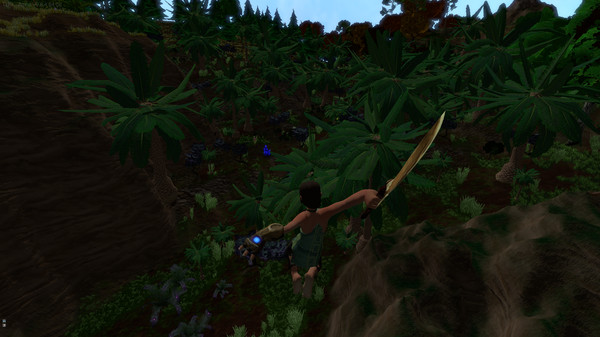 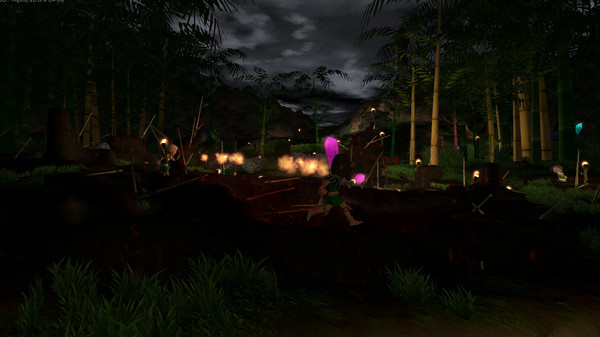 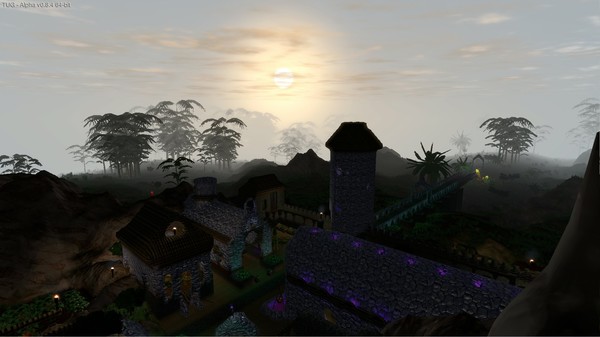 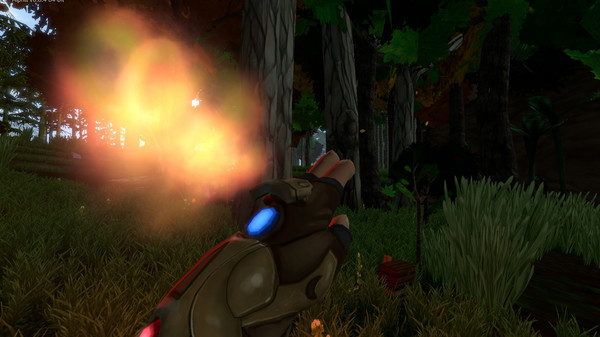 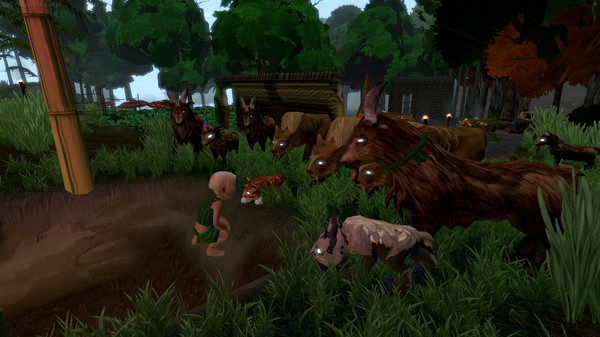 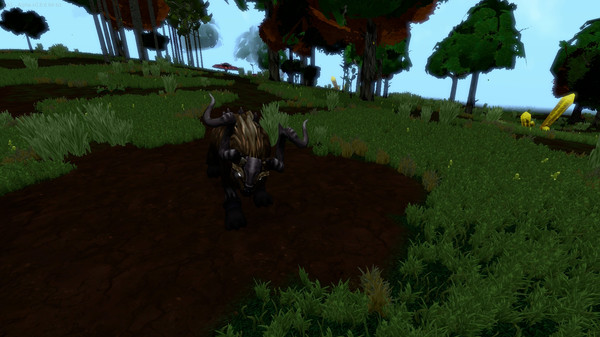 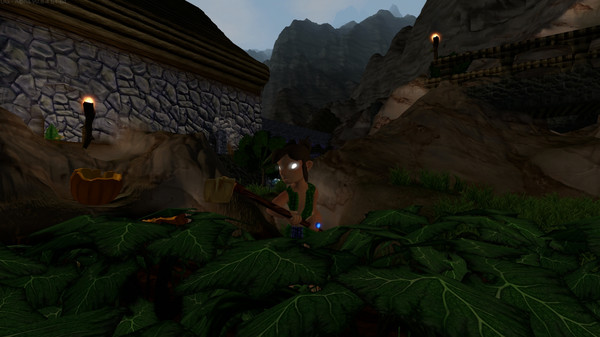 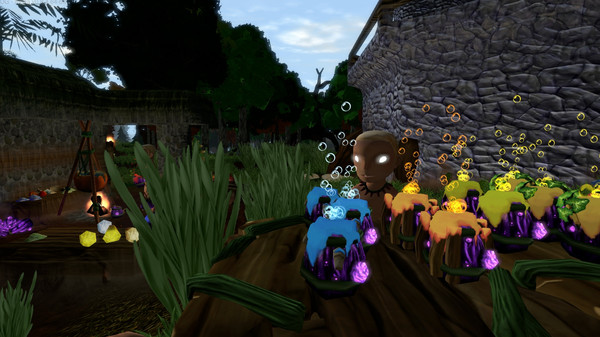 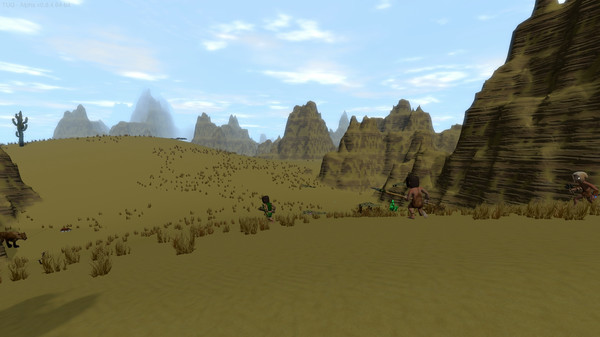 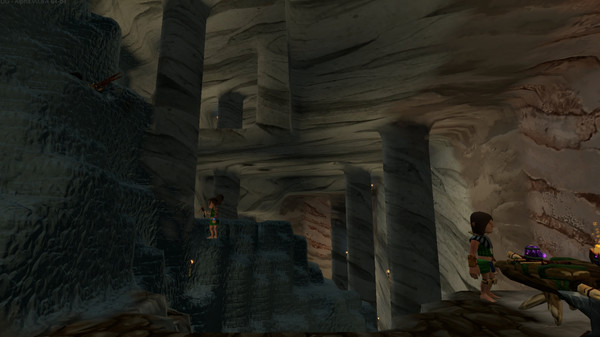 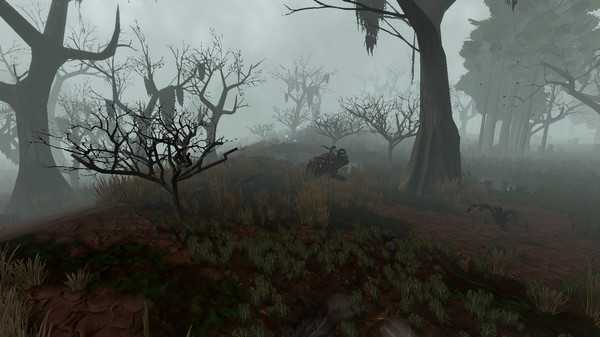