The new S1 is only available on Steam, and only the first two videos are available on my YouTube channel. I’ve made the new S1 a lot more concise than the old one and I cover everything in less than four hours.

From this tutorial series you will learn: 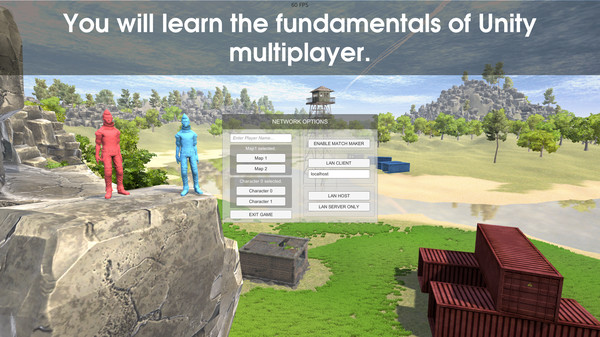 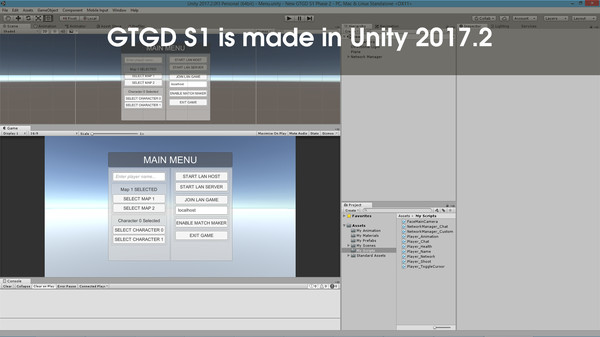 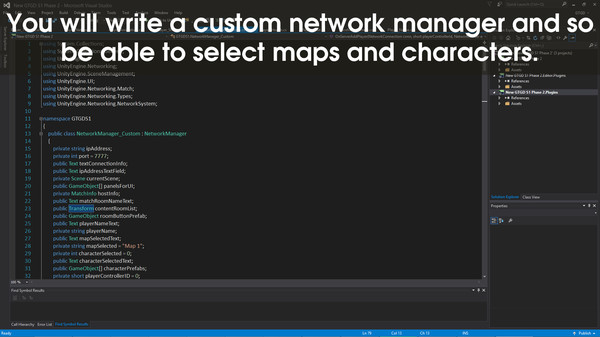 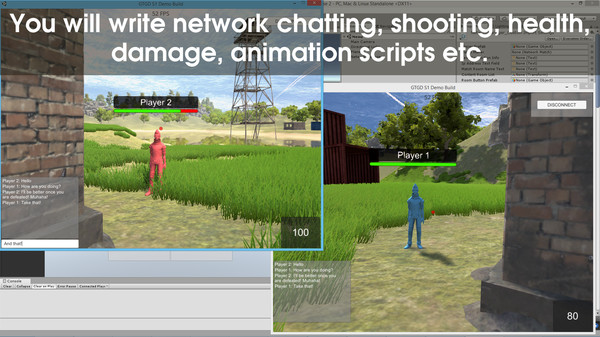 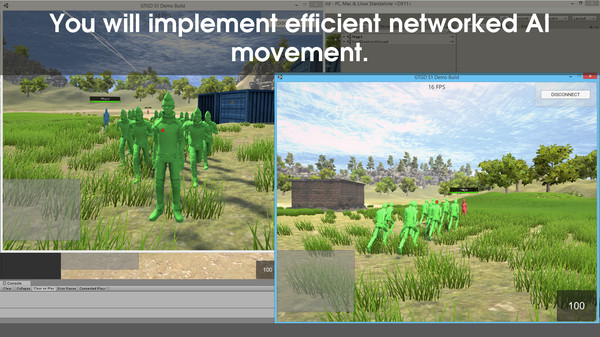 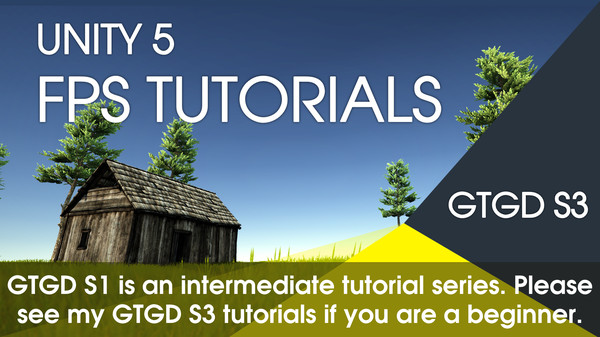 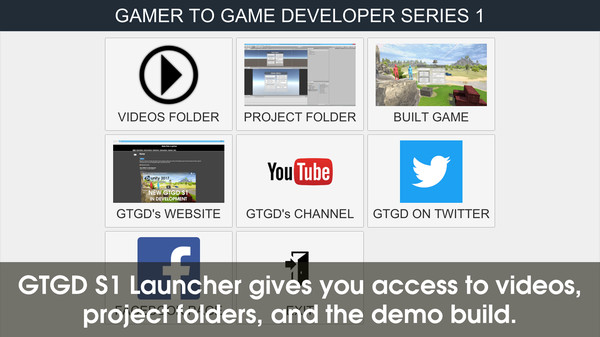 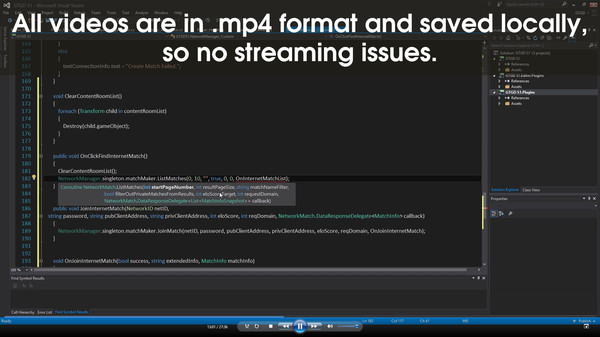 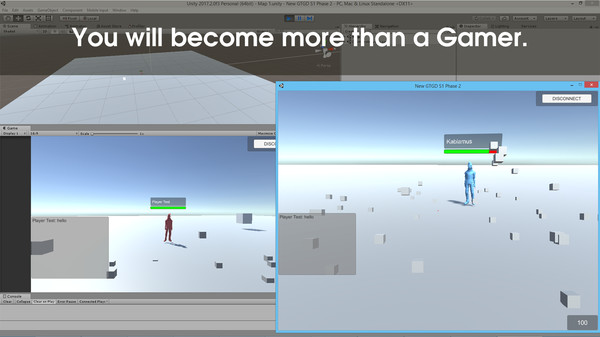