Listen my children, and you shall hear of the midnight ride of Paul Revere...

When four spies of the Sons of Liberty are arrested infiltrating The Province House, their children join Paul Revere, Samuel Adams, and the Sons of Liberty to finish their mission and break them out as the threat of Revolution looms over the Colonies...

Join Joseph, Ally, Doug, and Sarah as they use their wits and their toy chest to defeat the Redcoats in this 2.5D stealth-action adventure retelling of Paul Revere's Midnight Ride for kids and adults alike!

Learn more about Children of Liberty at http://www.childrenofliberty.us

Want to see where the game is headed? We'll be keeping this Progress Graph up-to-date throughout Early Access. You'll be able to see which levels we're focusing on and how complete they are with each of our four characters! 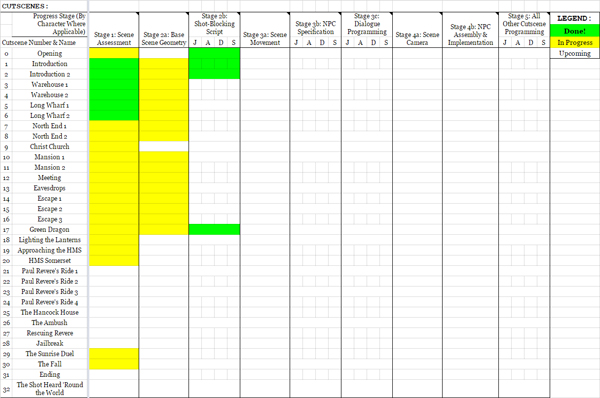 Keep track of our progress LIVE on Google Drive!

We have spent the first few months of Early Access cleaning out numerous bugs, improving gameplay & system compatibility, overhauling our UI to display keyboard + controller elements, and much more to make Children of Liberty a more stable and fun experience! Many thanks to our players and community for their feedback and bug reports. We are now working to bring you new content thanks to our friends at MassDigi!

Lantana Games would like to thank our partners and Kickstarter backers, without whom this game would not have been possible. From the bottom of our hearts, thank you for all your support! To see the full list of our backers and development partners, please visit http://www.childrenofliberty.us

If you need to file a bug report, please fill in this handy form! This form nearly fills in everything automatically when you open it from inside the game. We recommend taking this route for bug reports! 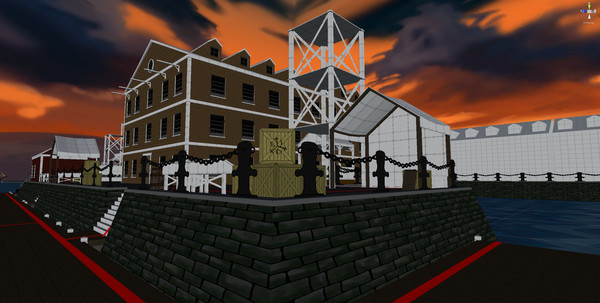 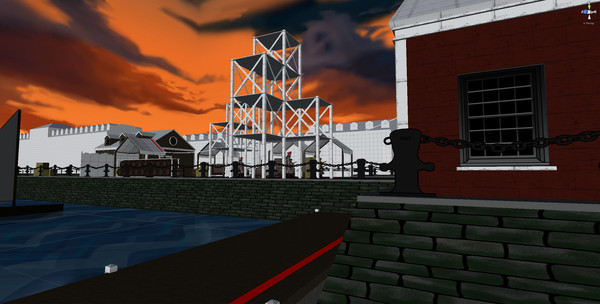 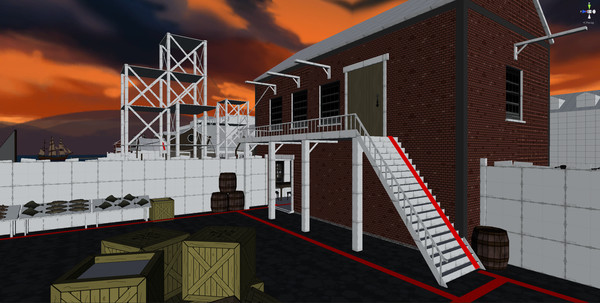 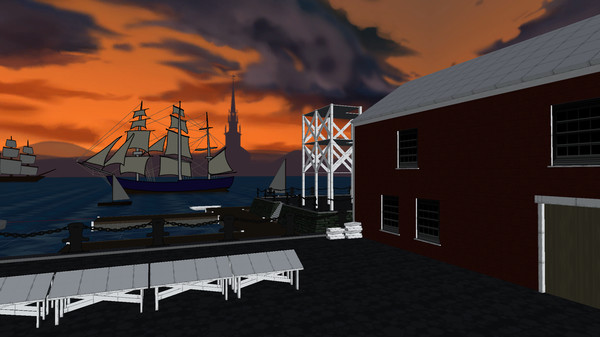 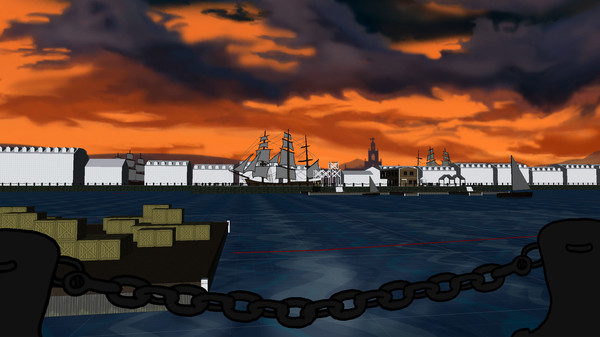 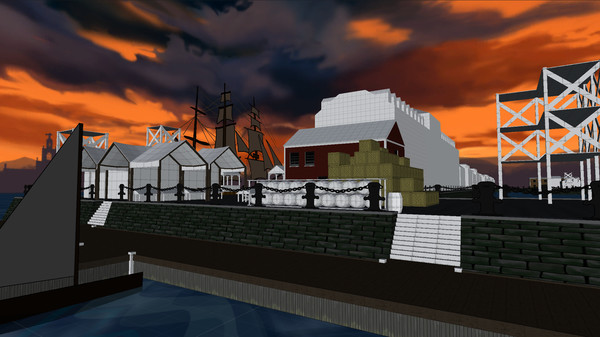 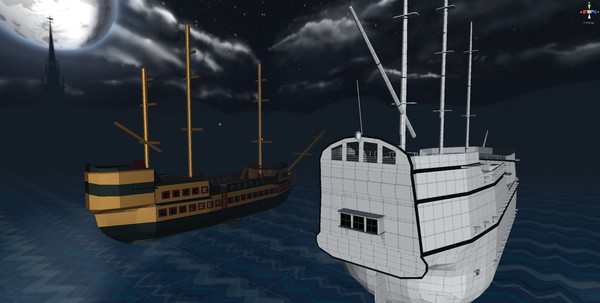 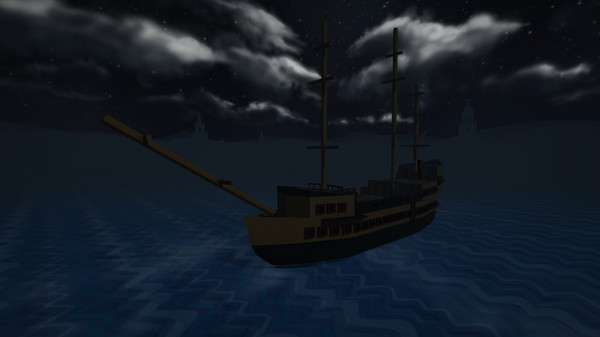 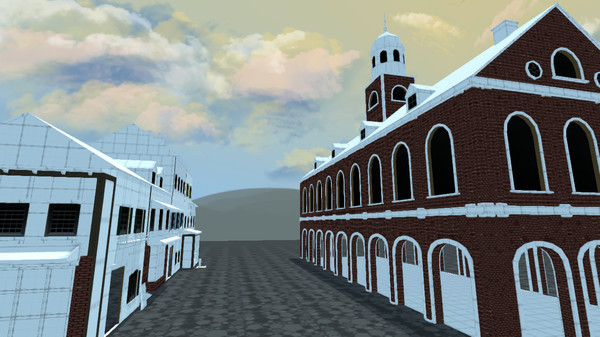 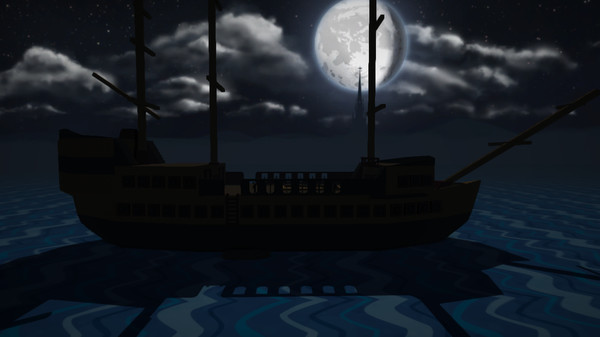 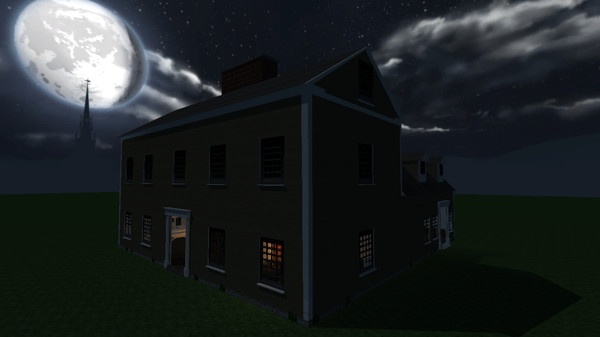 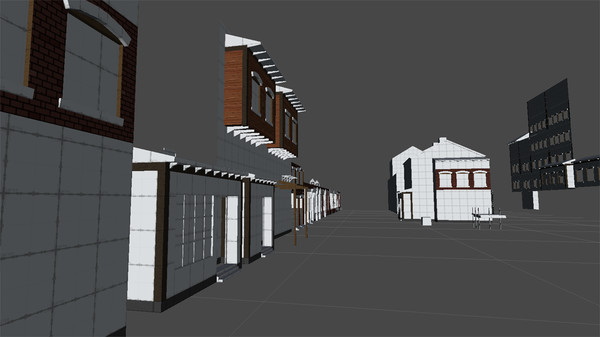 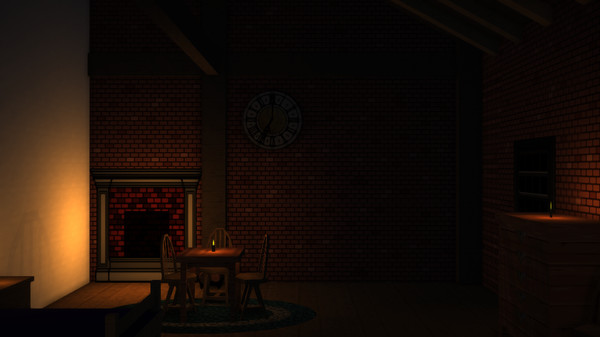 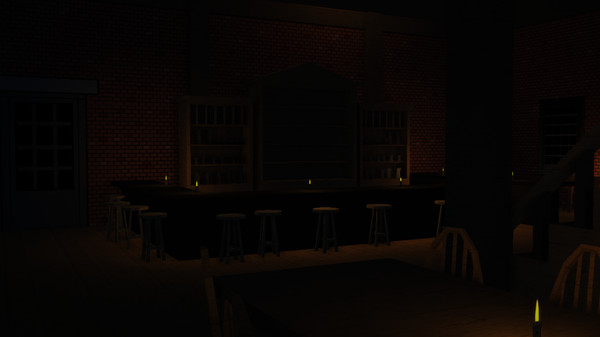 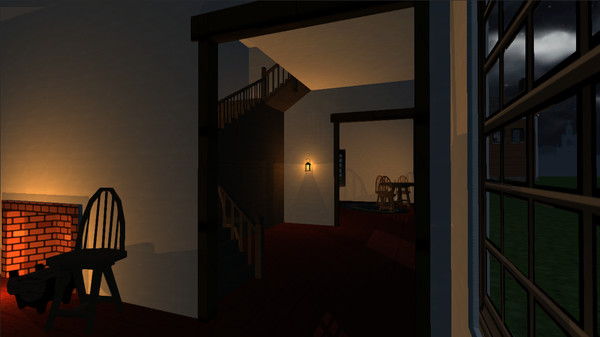 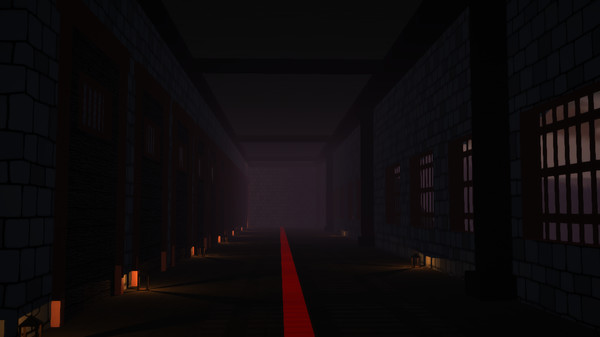 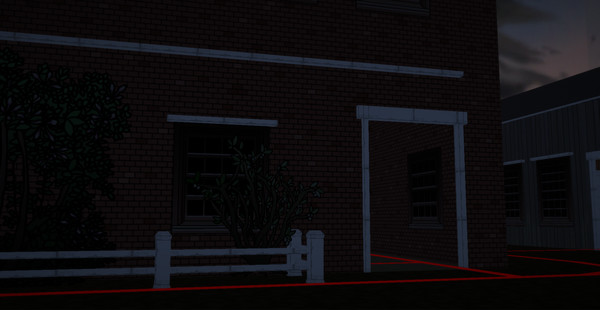 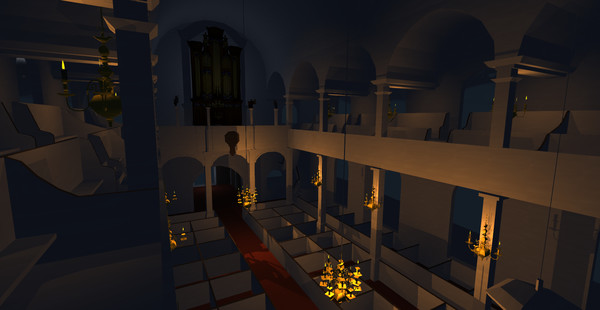 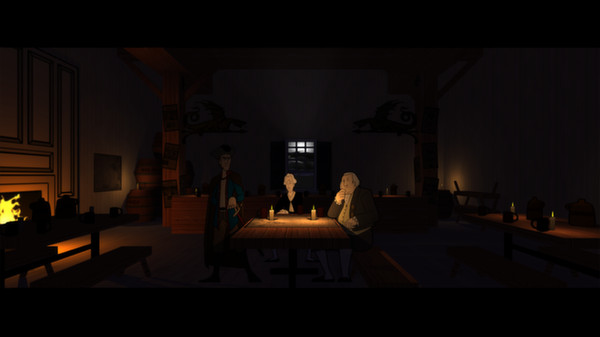