COLORIDER is a game about an unknown
hero who decided to challenge the forces of a mysterious sect located underground.
Explore the mysterious structure and sweep away everyone who gets in your way. The game has 15 levels, a final boss, 4 types of weapons.

COLORIDER is a 2D shooter with a top view whose task is to clear all the rooms from enemies
and move to a new room, which in turn will bring you closer to the final of the game. 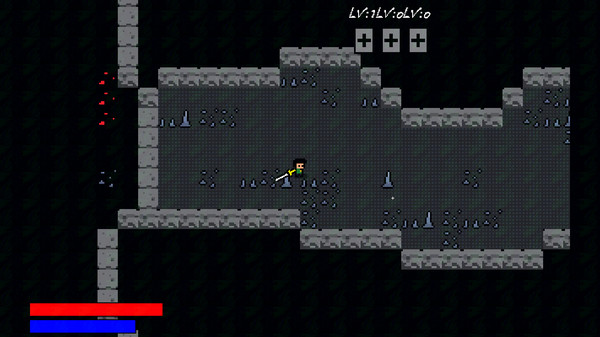 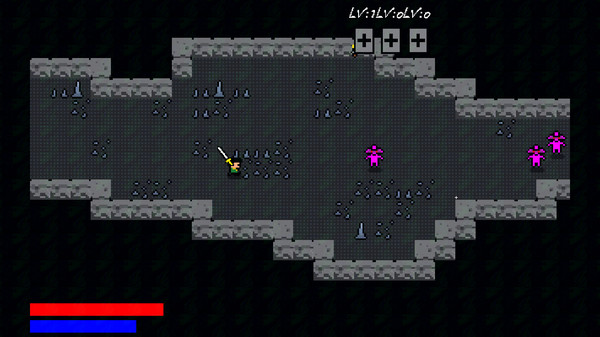 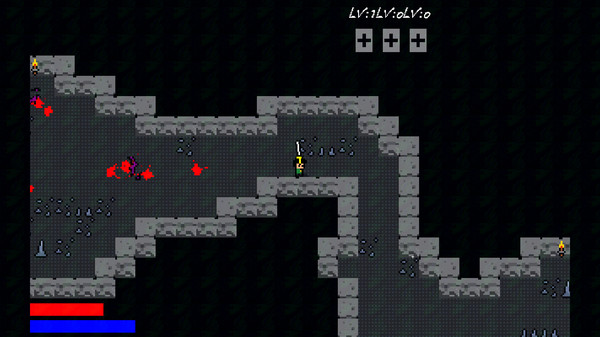 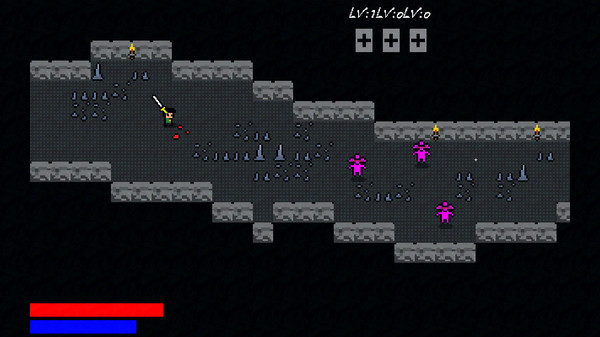 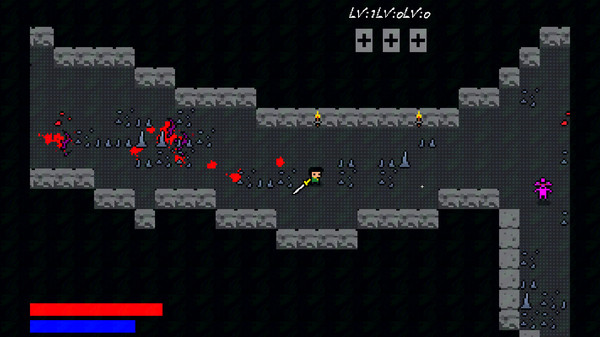 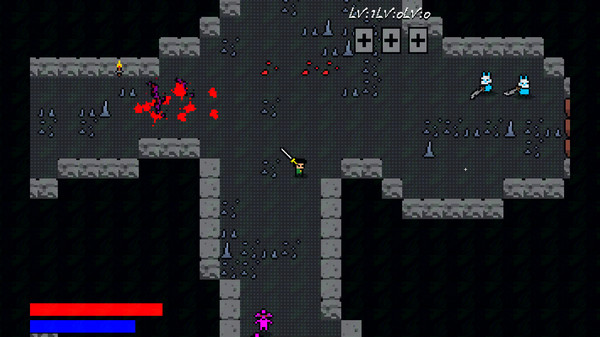