As an independent game, our production capacity is greatly insufficient, but this is a multi world game. I hope to show more different styles in the game, but in the long development process, we have to find various ways to maintain the operation of the team, so preemptive experience has become our best choice. We will continue to enrich the content of the game in the form of updates or DLC in the later stage.

The protagonist Qian Xue died unexpectedly after working too hard. Unexpectedly, he was favored by the God of life because of his special 'talent' in his soul after death, and he also got the opportunity to resurrect. However, resurrection always requires a price. Poor Qian Xue has become a divine worker, responsible for adjusting and repairing the diversified world with problems in the operation of life energy, and players need to be transformed into different life forms, Shuttle through various worlds with different styles, explore the stubborn diseases of each world, cooperate with other supporting actors, restore the world order, and return the cycle of life energy to the right track

QianXue
brief introduction
Poor office workers, after sudden death from overwork, were accidentally selected by the God of life to become the messenger responsible for maintaining the life cycle of the world, shuttling between different worlds, solving different problems, and guiding the life cycle of the world on the right track. At the same time，Also make many good friends.

Luna
brief introduction
The guards and Scouts of King Valon of the Al empire are kind, gentle and loyal. They are Qian Xue's guide and assistant in the elf world.Help the protagonist successfully resolve the hatred between humans and elves, and put the life cycle of the world back on track.

Ling Zi
brief introduction
The beautiful agent of the rebel army, as the highest combat power of the rebel army, is known as the female warrior God of the rebel army, who is together with Qian Xue in the cyberworldThrough life and death, he finally successfully smashed the conspiracy of Suhara xiongnan and rebuilt the world order. After unlocking his heart knot, he became the new leader of cyberworld.

Tao Zi
brief introduction
Tao Zi's father was once the strongest warrior in the village, but unfortunately died in a battle to protect the village. Since then, Tao Zi has always taken his father as his life goal. He is Qian Xue's partner in the hairball world. In the process of helping Qian Xue, he finally understands and inherits his father's spirit.

In the game, you need to transform into different forms, go to different worlds, understand the problems faced by each world, and use your wisdom to cooperate with other supporting actors to rebuild the world order and get everything back on track.

In the game, you need to transform into different forms, go to different worlds, understand the problems faced by each world, and use your wisdom to cooperate with other supporting actors to rebuild the world order and get everything back on track.

1The protagonist can be transformed into life forms of different races. Only by transforming the corresponding forms can he enter the corresponding world for exploration
2You need to have a dialogue with NPC in the world to further understand the problems faced by each world, and cooperate with other supporting actors to promote the plot to solve these problems, so as to put the life energy operation of the world back on track
3Time management, some plots need you to interact with NPC at the right time to trigger and promote the development of the plot. You can use the sleep function in the game to skip time
4Sometimes you need to play a supporting role in the game and play from the perspective of the supporting role 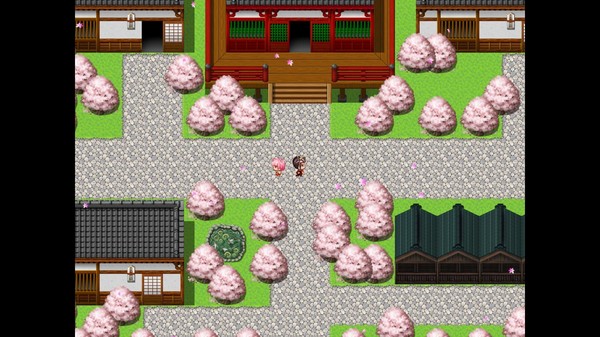 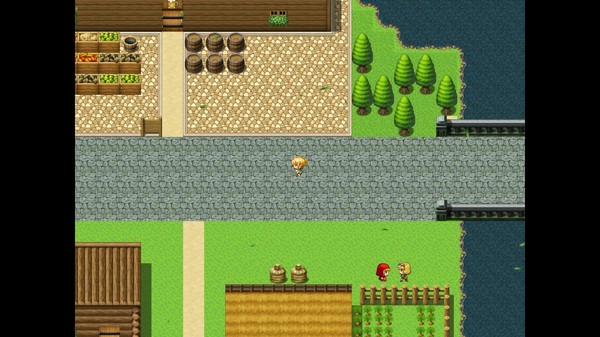 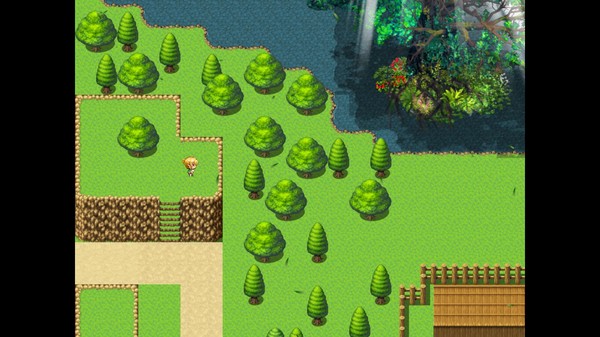 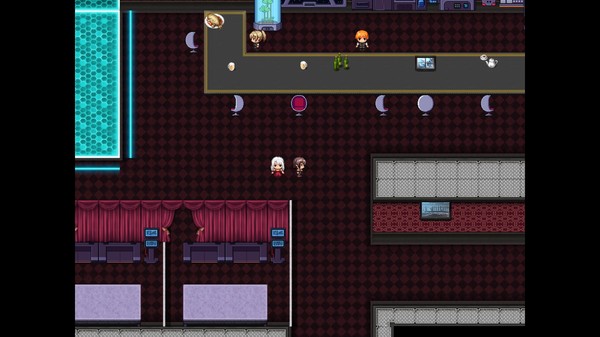 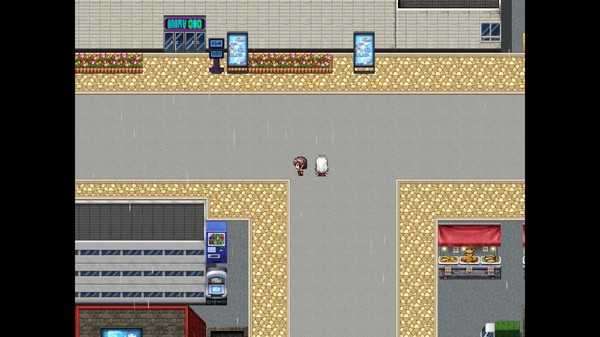