This is an ancient and interesting merge type game

When all the squares on the chessboard are full, the game ends and you will get a gold coin reward according to the points

If you encounter difficulties and cannot merge, you can try to use the round universal merge, or use a bomb.


In addition, we have retained some 'back doors' of the game

1. Using the right mouse button in the chess board of the game can directly upgrade the object pointed by the mouse

2. Press keypad 1, and then press the left mouse button to automatically generate a zombie

3. Pressing keypad 2 and then the left mouse button will blow up the object pointed by the mouse

4. Pressing the L key on the keyboard will delete all the contents on the chessboard


You can also try to use this series of commands to construct an 'interesting' level.


Ten years ago, we were trying to make independent games. Unfortunately, the environment was poor at that time, and piracy was rampant. After the game came out, the prison break version was soon released, and the free version was overwhelming. So the game died.

Ten years later, after a lot of things, the game has seen the light of the day again. In order to give back to our friends who insisted on supporting us in those years, and to leave footprints in the dusty past, this commemorative version of the game is specially launched for pure commemoration. The comments on this game will be taken into account in the subsequent reproduction products.

This game is developed with unity3d 3.5.6, and written with ngui and uscript plug-in visual programming. Now the plug-in has disappeared, and this work is also the masterpiece of this plug-in. 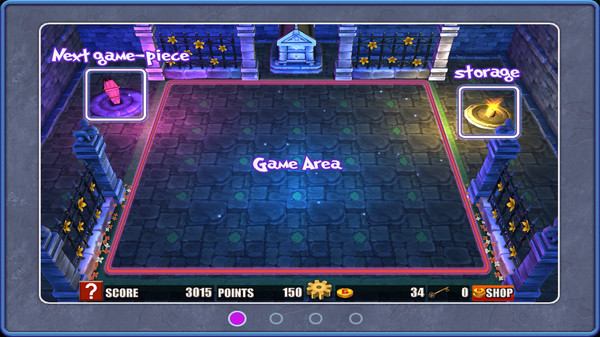 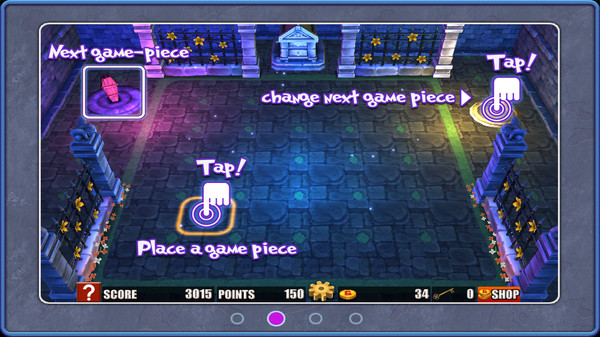 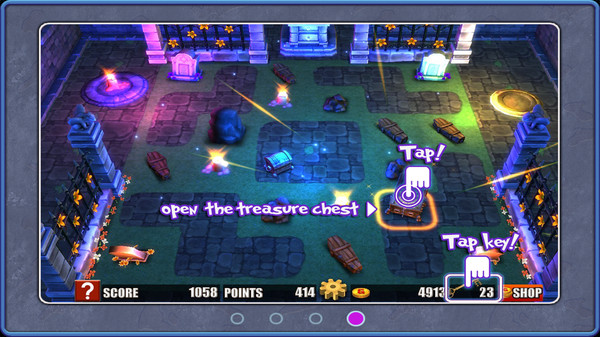 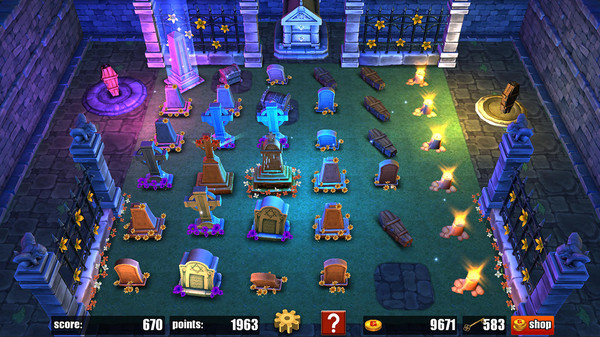 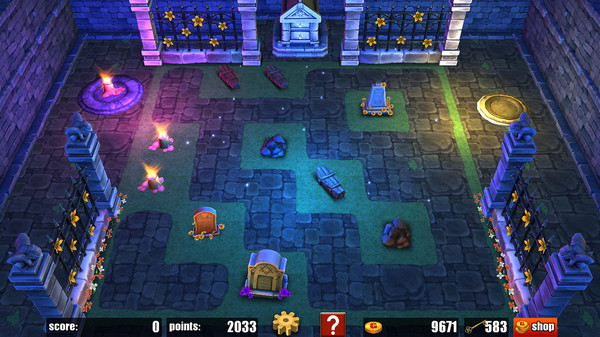 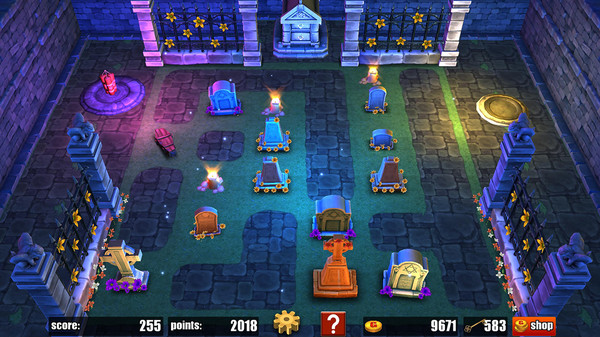 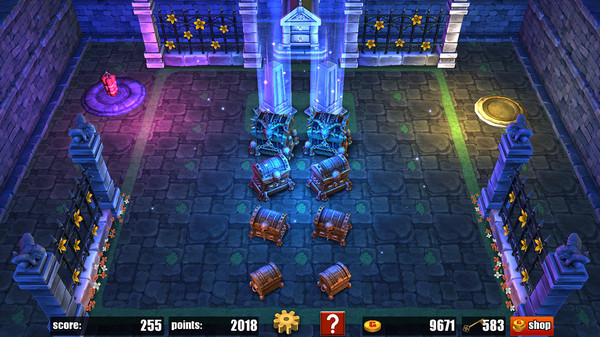 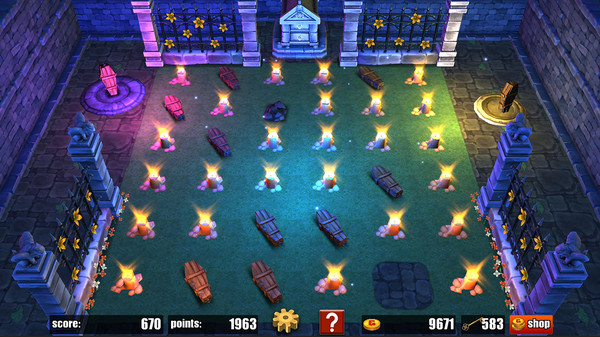