In Goblin Gladiators, you are transported to the ancient city of Palati and more precisely to the great coliseum in the heart of the city. It is in this great arena that the fights of the goblin gladiators are organized.

You will be one of the many fighters in the arena and you will have to fight in groups of 3 to defeat the 3 other teams present with you in the arena! Each gladiator has his own abilities to help your team win.

The goal? Be the last team alive in the arena!

FAST-PACED GAMEPLAY
Each battle in the arena takes you through a fast-paced game lasting a few minutes. Beware, a deadly fog gradually invades the arena until it covers it completely!

In Goblin Gladiators, it's not just the other teams that want to hurt you, the arena has many random events that will force you to constantly move and adapt your way of playing to win.

From invading explosive monsters on the field, to fighting minotaurs, to changing fog effects and booby-trapped areas, you'll have to work with your team to emerge victorious from the arena.

PLAY EVEN AFTER DEATH
Surviving in the arena is not so easy and you will often find a tragic end to your games, but don't panic: Goblin Gladiators allows you to play even when you have lost all your lives.

Once dead, you take control of the events in the arena. You can, for example, support your team by turning the deadly fog into a regenerating fog or punish your opponents by taking control of an arena monster that will interfere with their progress in the game!

PLAY AS THE GLADIATOR WHO LOOKS LIKE YOU
Goblin Gladiators lets you play as the gladiator that matches your favorite play style.

The Sagittarius lets you take on your enemies from a distance by slowing them down, pushing them back, or freezing them in place! The Dimachaerus moves quickly through the arena and lets you strike fast and hard before disappearing! The Secutor rushes into the fray to disperse enemies and can also protect his allies behind his shield. The Magum, the Veles or the Incendiarus... each gladiator offers a unique play style and makes each team composition unique.

MULTI OR SOLO
Enter the arena and compete against other players in multiplayer or train against waves of monsters in single player! 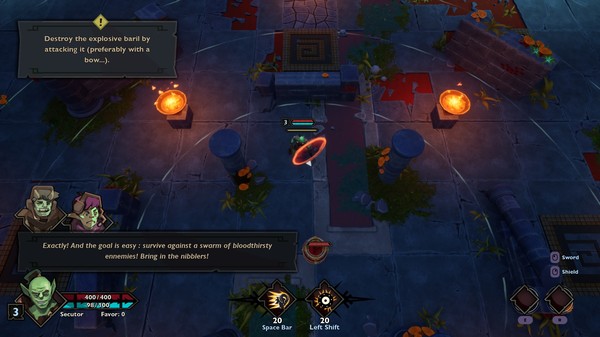 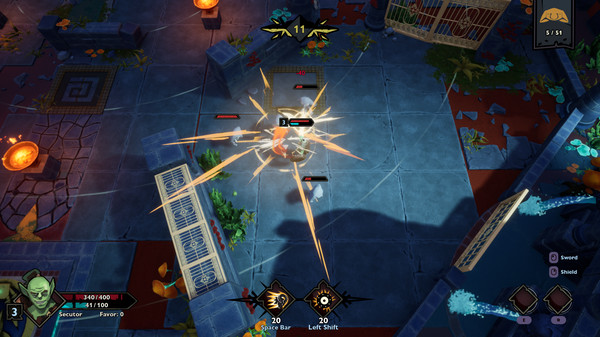 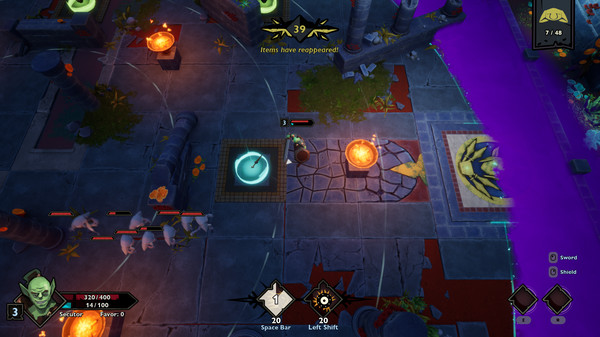 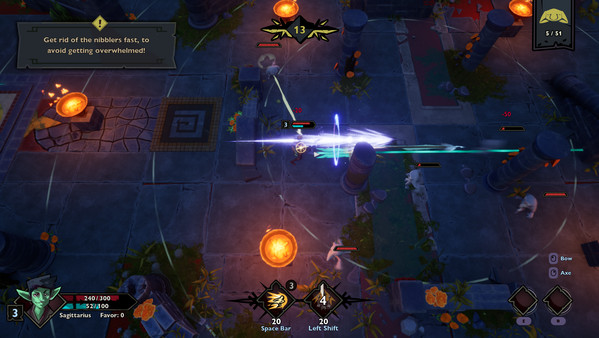 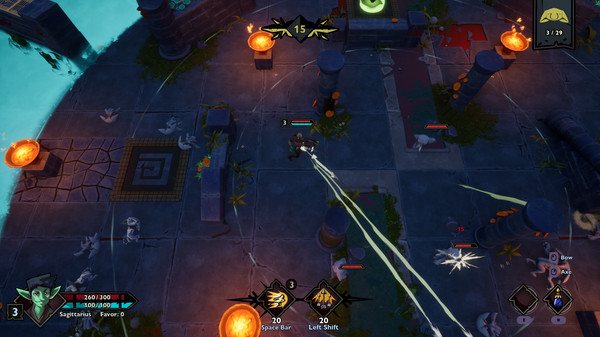 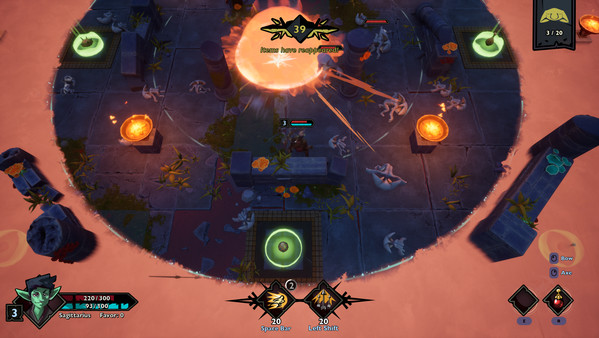 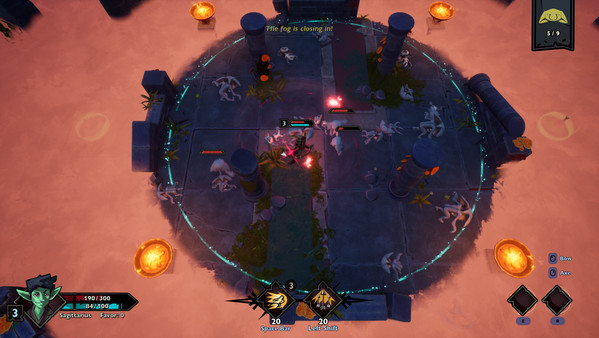