Collect coins from the world and fight them in battles for new coins.

Each coin has a certain number of lives and attack, these parameters depend on the value of the coin and its rarity.

The player's and the opponent's coins are randomly placed on the field. When the player clicks on one of his coins, it is activated and the battle begins. The enemy's coins will attack. The player must think in what order to click on his coins to win, the coins fight and move around the field automatically.

Also, each coin has a description and the player can read interesting information about the coin 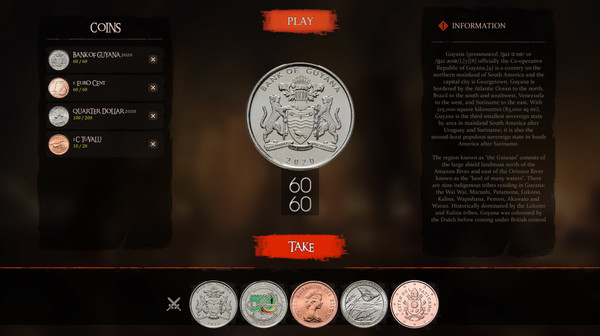 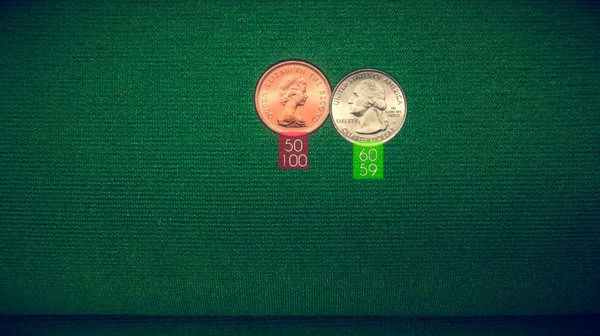 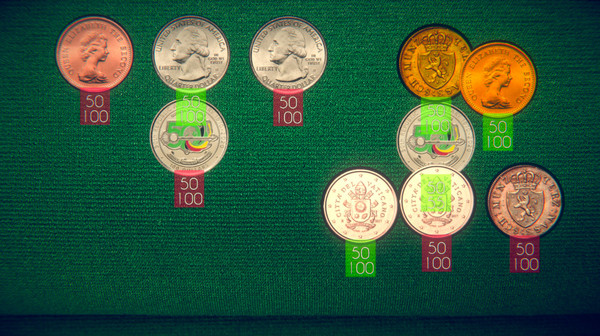 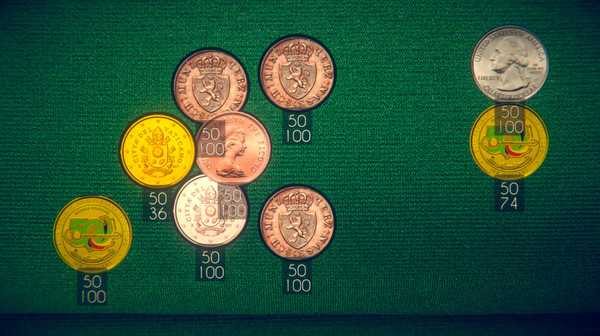 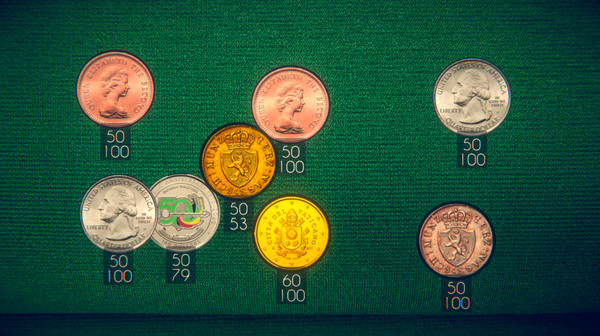 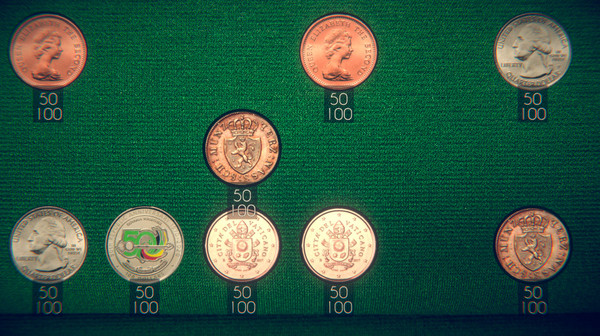