Leadwerks Game Engine is the easiest way to make 3D games and VR experiences. Learn everything you need with our comprehensve tutorials. Build games with the world's most intuitive game development system. Publish to Steam Workshop and show your game off to the world with Leadwerks Game Launcher (now available in early access).

Learn to Make Your Own Royalty-Free Games
We provide tons of documentation and video tutorials walking you through the steps to build your own 3D games. Leadwerks is the perfect pathway to go from total noob to pro game developer. And when you do publish your commercial game, there's no royalties to pay, ever.

New Global Illumination and Volumetric Effects
Leadwerks Game Engine 4.1 introduces environment probes for global illumination and reflections, along with volumetric lighting effects, all in an easy-to-control and intuitive interface. This makes it easier than ever to create games with amazing graphics.

New Vegetation Painting System
Leadwerks Game Engine 4 introduces a one-of-a-kind vegetation system for handling massive amounts of foliage. Instead of storing each instance in memory, our new system uses a distribution algorithm to dynamically calculate all relevant instances each frame for rendering and physics. This allows enormous densely packed scenes with minimal overhead. The results are blazingly fast, efficient, and easy to use. In fact, our new system is so advanced it's featured in the book Game Engine Gems 3.

Advanced Graphics
Leadwerks makes AAA graphics achievable with hardware tessellation, geometry shaders, and a deferred renderer with up to 32x MSAA. Our renderer redefines realtime with image quality more like a cg render than real-time games of the past. The use of OpenGL 4.0 provides equivalent graphics to DirectX 11, with cross-platform support across operating systems, for future expansion.

Built-in Level Design Tools
Build game levels from scratch right in our editor with constructive solid geometry. Our tools make it easy to sketch out your design and bring your ideas to life. Anyone can build their own game worlds in Leadwerks, without having to be an expert artist.

Integrated Lua Script Editor
We integrated Lua right into Leadwerks because of its proven track records in hundreds of commercial games including Crysis, World of Warcraft, and Garry's Mod. Lua integrates seamlessly with native code for rapid prototyping and instant control. The built-in debugger lets you pause your game, step through code, and inspect every variable in the program in real-time. Lua is perfect for beginners, and the integrated Just-In-Time (JIT) compiler ensures your games will keep running fast as they grow. (Please note that C++ programming support requires the Standard Edition DLC.)

Royalty-Free License
Your games you make are yours. Yours to play, yours to sell, yours to give away, and do as you please. You will never be charged royalties for any game you make in Leadwerks. And because we only rely on free open-source middleware libraries, you never have to worry about purchasing expensive licenses from third parties.

Free Self-Publishing to Steam Workshop
Leadwerks Game Launcher is a new way to distribute games. You can publish your Lua-based games from Leadwerks Editor, then send a link to your friends to play without installers, plugins, or zip files. Use this to get your game in front of players and build a following. Games can be played on the desktop with a PC or in the living room with a Steam Machine. (Does not support Workshop publishing of C++ games.) 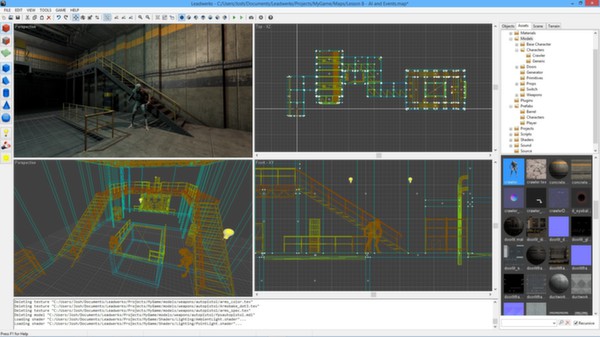 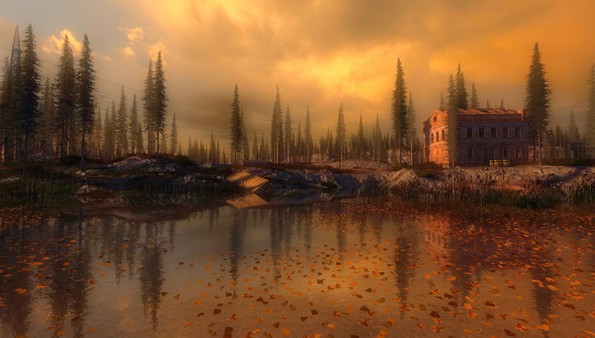 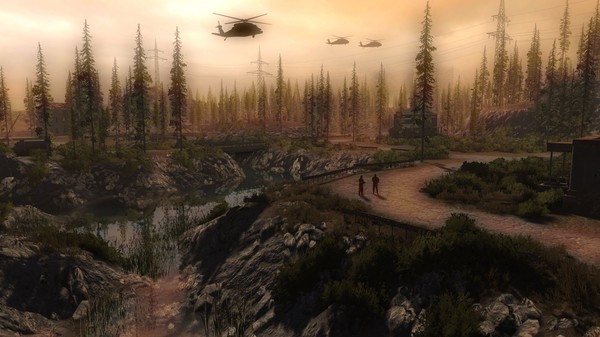 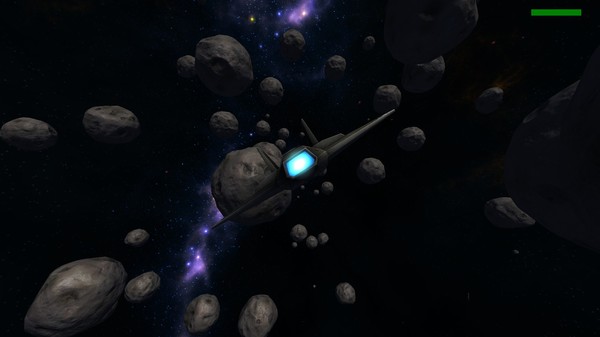 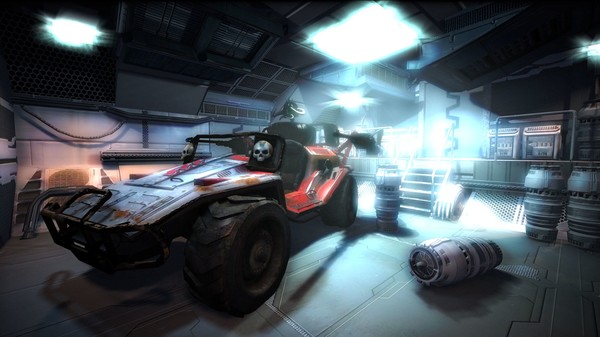 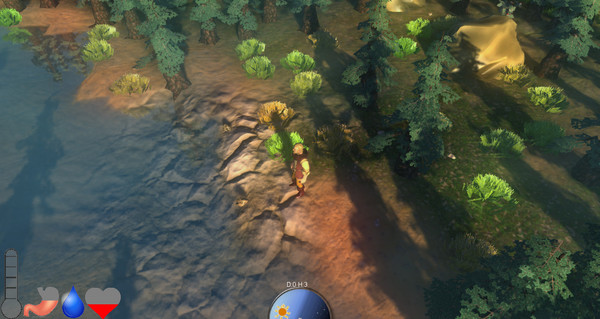 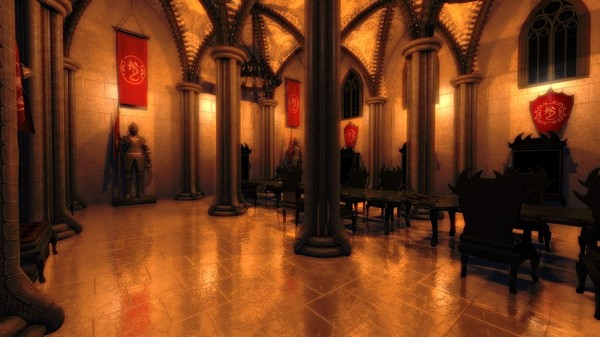 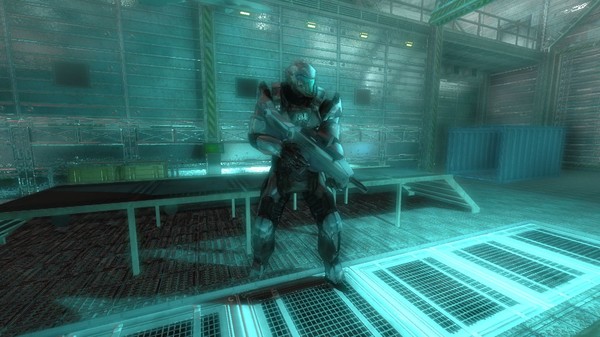 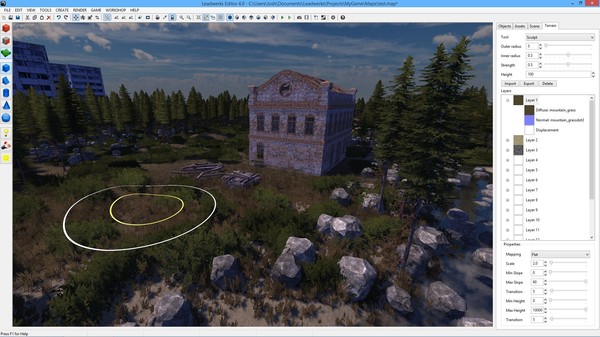 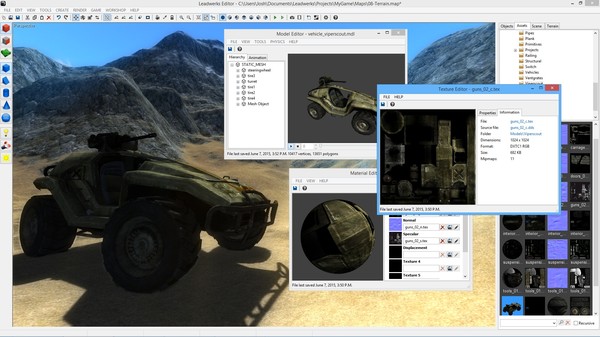 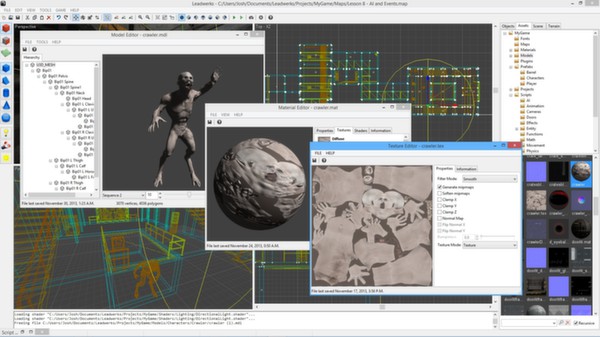 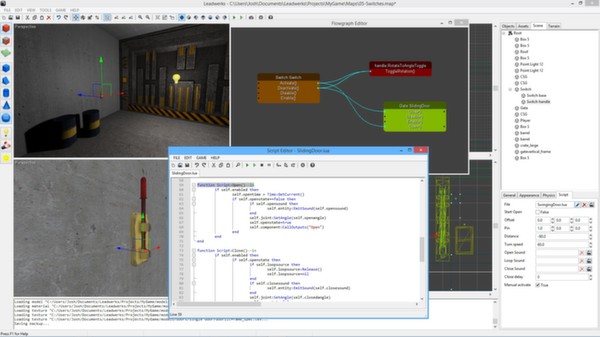 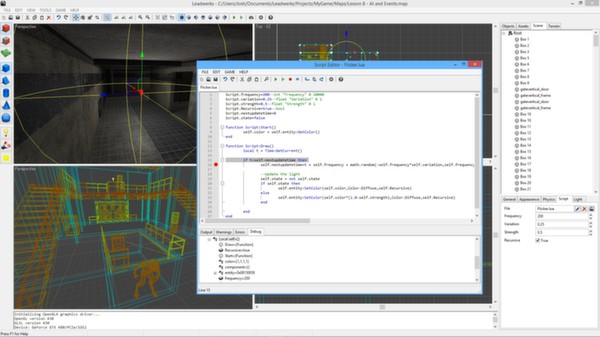 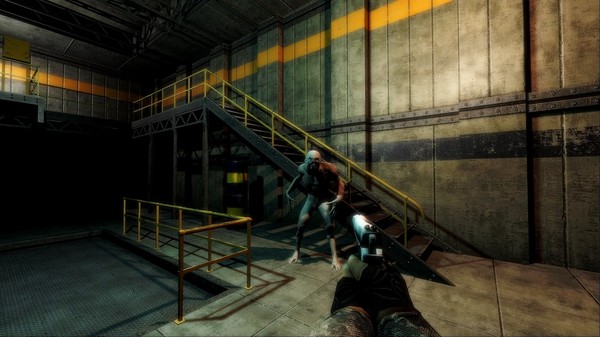 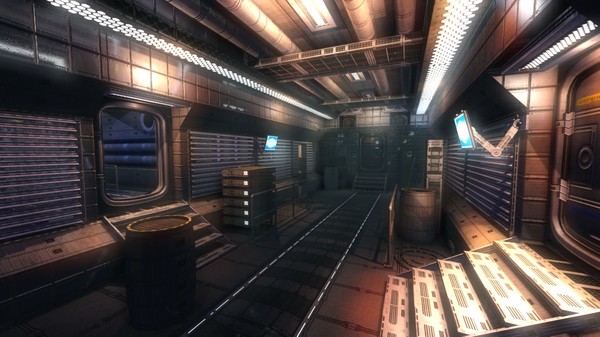 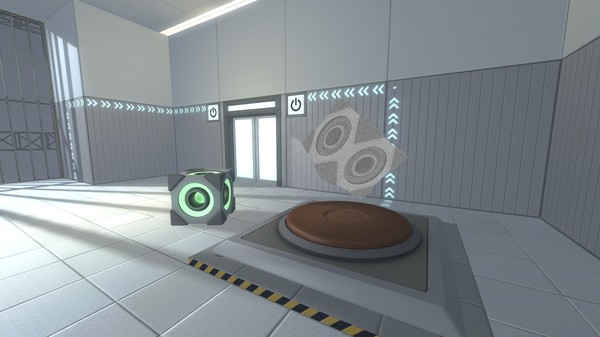 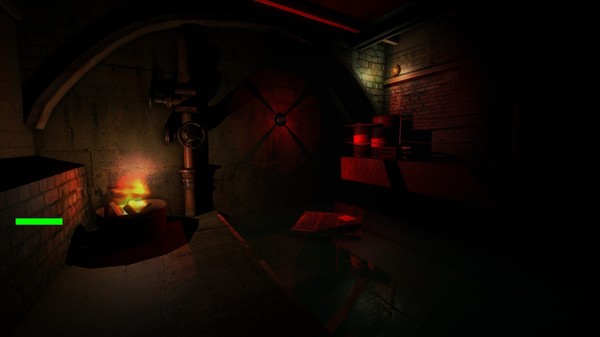 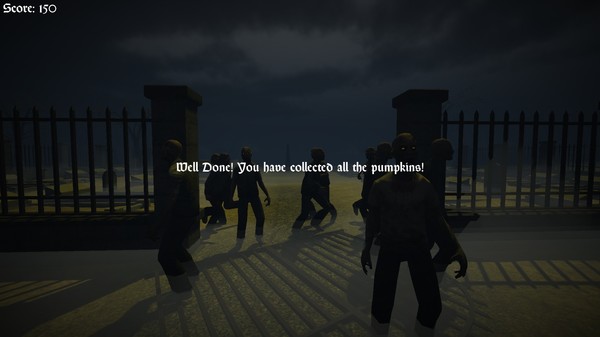 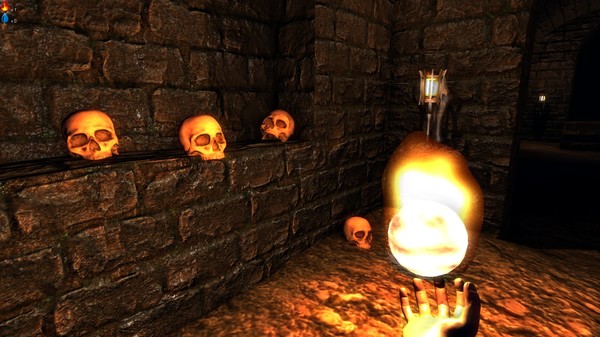 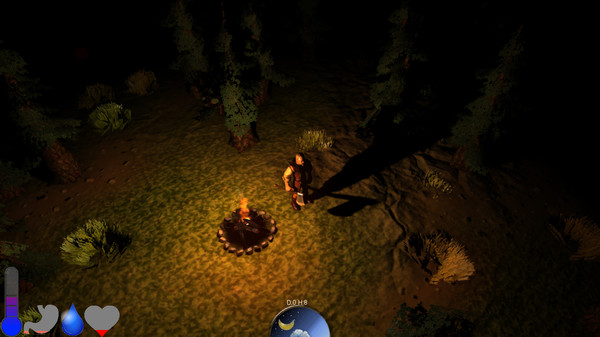 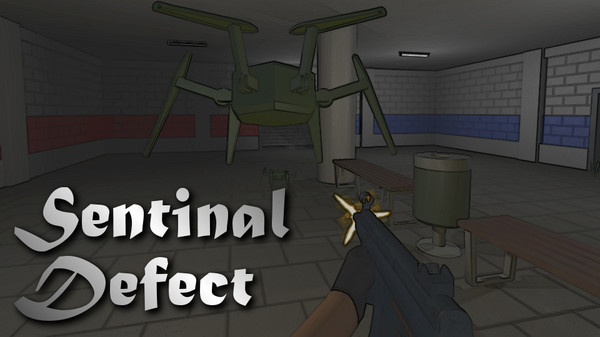 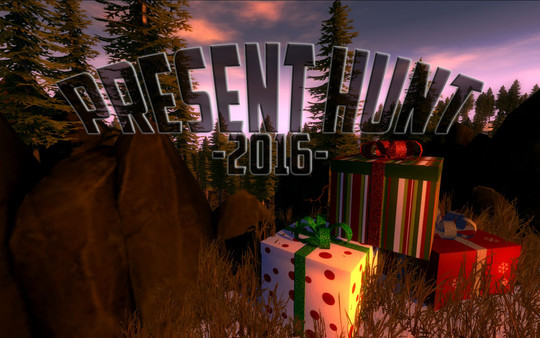 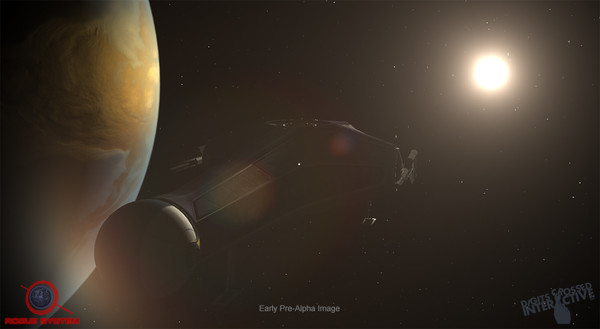